Latin America and beyond…

One Challenge (OC) takes the name of SEPAL throughout Latin America. Founded in 1950 and now working on 5 continents, SEPAL is made up of members from different nationalities and church backgrounds who share a common goal – to serve the body of Christ in her goal to make disciples of all nations. SEPAL is a prime contributor to the growth of the Church and the global missions sending movement flowing from Latin America. 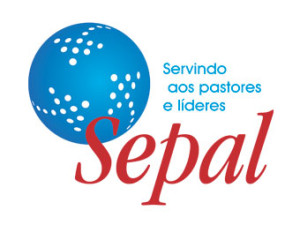 The church in Latin America has long been a focus of the mission force from the United States. Now many of the countries of that region are sending mission workers of their own to places like Europe, Africa, and Asia. Since OC focuses on church health, growth and multiplication, we are coming alongside the church in this region to help them equip their cross-cultural workers while still being involved in the other areas of church life and health.

Our SEPAL ministries have expanded their efforts into many Spanish and Portuguese-speaking countries around the world.

Why Ministry Workers are Needed

Primary Ministries in Latin America and beyond…