At One Challenge we highly value partnership because it is critical to completing the Great Commission. It is also one of OC’s guiding principles lived out in over 500 partnerships worldwide. How do strategic partnerships come into being? So often it is a sequence of divinely orchestrated connections AND long-term relationship.

How Did This Get Started?

Here’s how OC’s Lifeworkx Team got connected to the Onurri Church in Seoul, South Korea. 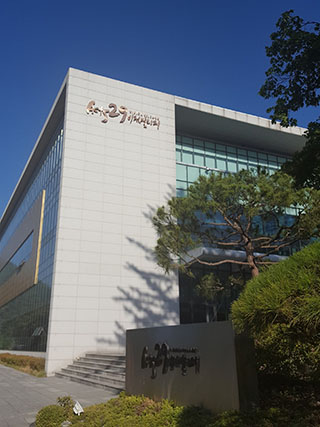 In 2003, the late Dr. Samuel Kim from the Onurri Church in Seoul, South Korea asked if OC could assist him in retooling their pre-field training program. A simple handshake was the day’s memo of understanding (MOU) between Onurri and OC.

Over the next 15 years, OC personnel sent personnel to teach at Onurri’s training center located at the Acts 29 Vision Village located 90 km from Seoul. Daniel and Ellen Oh and Steve Aldrich made many of those trips to South Korea.

At the closing program for this year’s training program, held on August 17, Steve Aldrich presented Pastor Hwang, the director of the Acts 29 Vision Village Training Center, with a certificate of appreciation for 15 years of partnership between Onurri and OC.

How Did a Tour Come Together?

Steve tells what happened next. “Before I left the training center, Pastor Kim, a member of the senior pastoral staff at Onurri said he would see me soon in Colorado Springs! Later One Challenge received a request for a formal tour.” 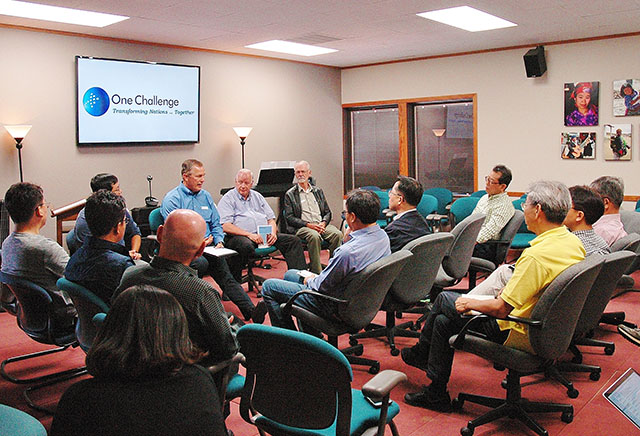 The event was scheduled for October 3, 2018 by Grace Chang, the tour coordinator. She arranged for 20 participants from their mission agency, Tyrannus International Missions (TMI), and members of the missions’ pastoral staff from Onurri, to come to the One Challenge US-Mobilization Center (US-MC) in Colorado Springs for the day. 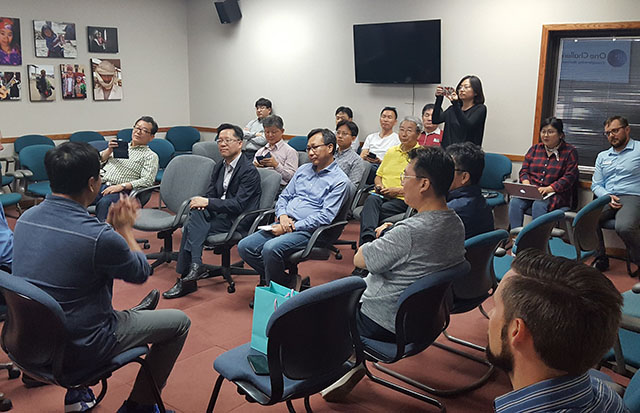 After a tour of the building, the delegation from Seoul met with OC Senior Leadership including President Dean Carlson, V.P. Fields Dick Grady, and Strategist Consultant Eric Smith. 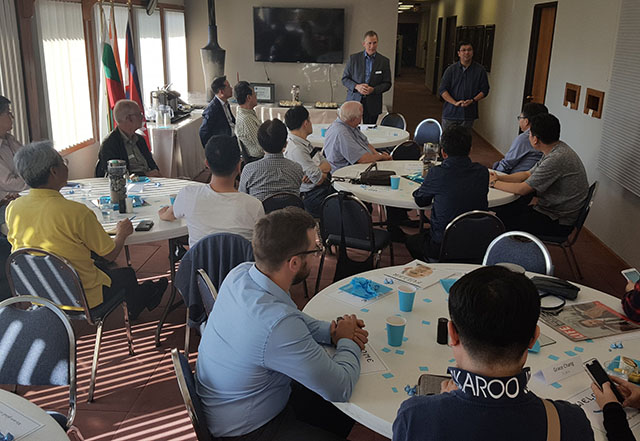 After the event, Pastor Kim told Steve that he was very happy to have been part of this event, that his desire is for “Onurri and OC to create an MOU for the future training of TMI mission workers!” 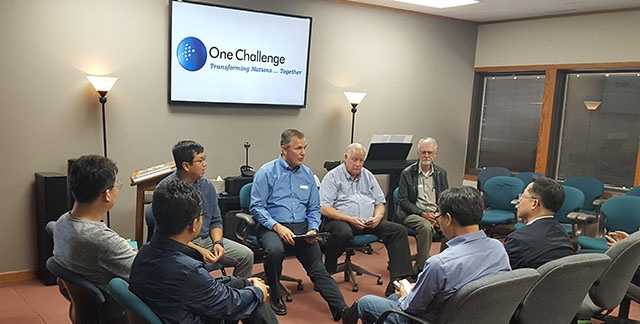 What a blessing to see God’s kingdom grown through collaboration of the family of God! 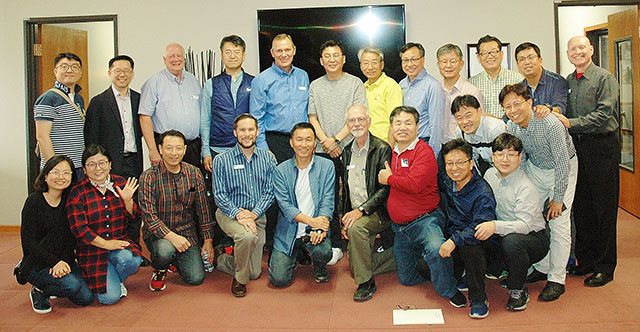