“We didn’t know this could happen.”

“I was blown away by the synergy.”

“We need to inspire pastors and expose believers to what God is doing.”

“It’s far beyond my expectation.”

These words came from African-American, African mission leaders and mission agency leaders during the MANI BRIDGE Consultation in Houston, Texas in August. This gathering drew together 107 leaders from two dozen organizations and was hosted by an African-American church.

Since 2001, OC has been involved in an Africa-wide mission mobilization movement called the Movement for African National Initiatives (MANI). In the early years, Dean Carlson served as the Southern Africa Coordinator (13 nations), and over the past decade as a MANI global advocate. 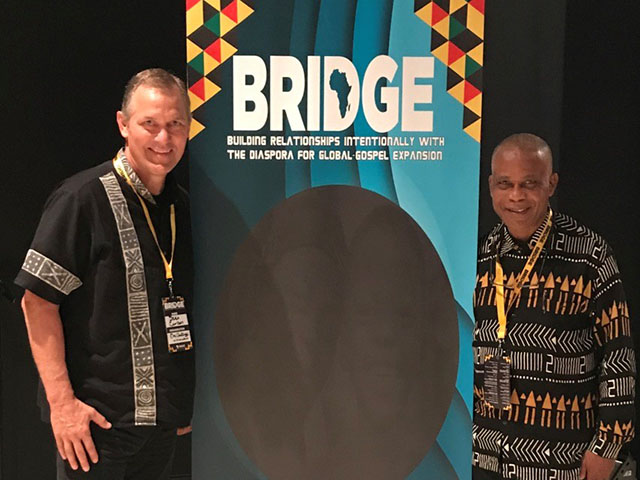 “In this current role, the Lord has allowed me to help connect the African mission movement with similar networks in Latin America and Asia,” Dean says.

Growth of the African Church 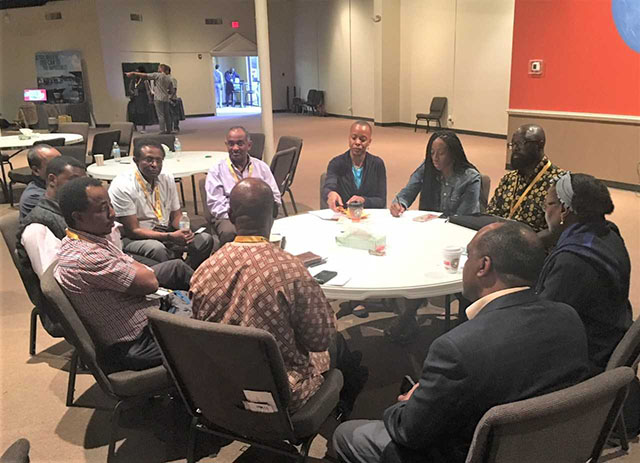 2018 marks the first year Africa has more Christians than any other continent – 631 million. Africans are on the move internationally (38 million African migrants in 2017 alone) and represent a great force in global missions. MANI refers to them as the African Diaspora. 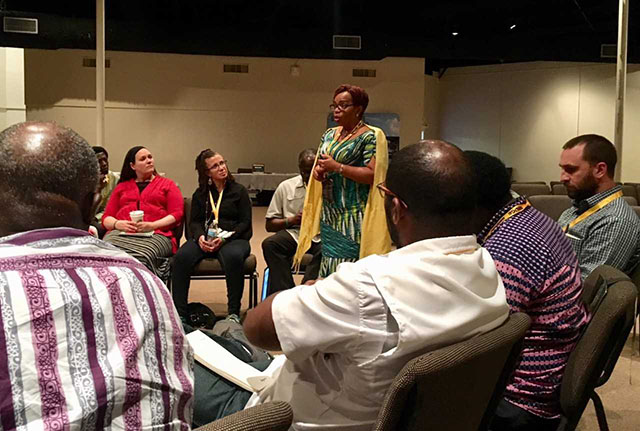 Dean says: “Today, African mission workers are being sent to the cities of America. One of my friends – who led a denomination two million strong in Ghana – now pastors a church in the Bronx! These teammates in mission are hidden to most. An educator from Harlem commented that though he’s surrounded by Africans in NYC, he didn’t realize any were Christians. That’s changing … and he’s now committed to collaboration.” 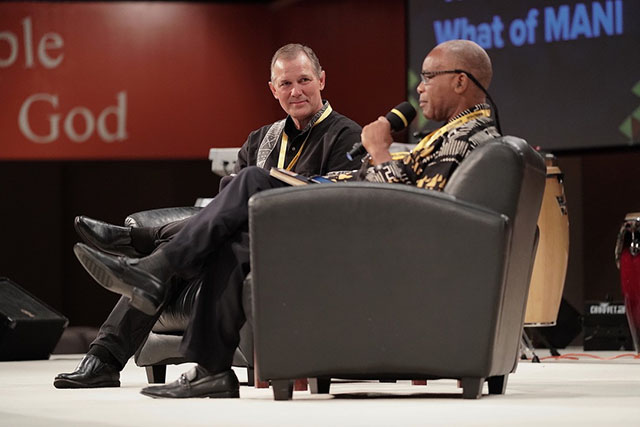 MANI, along with many in One Challenge, long dreamt of African-sent mission leaders strategically partnering with North American churches. That dream took a step toward reality at the MANI BRIDGE Consultation thanks to a multi-organizational team effort.

“We designed the consultation to be a place of interaction, discussing challenges and opportunities, facilitating networking, and establishing plans to begin a process, together,” says David, OC Leadership Development Strategist. “I was surprised at how quickly some ‘elephant in the room’ issues were put on the table. Those major issues weren’t solved in two days, but all participants went home with a commitment to move forward, including addressing those major hurdles.” 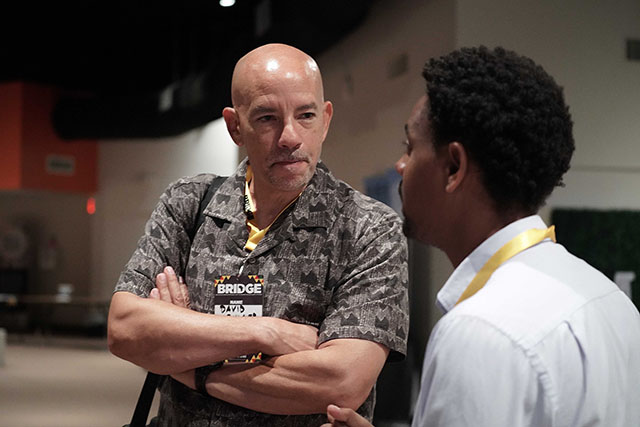 Both Dean and David facilitated, and enjoyed, many significant connections of leaders at the consultation.

“What a blast to share the opening plenary session with my close friend, Dr. Reuben Ezemadu (MANI Continental Coordinator). The conversation between leaders from different backgrounds was electric. We learned a great deal about how Africans can help reach the mosaic of people groups in America and how Americans can better partner in Africa,” Dean says.

This dynamic launch will continue in regional conversations and lead to a larger MANI BRIDGE gathering next year. God is on the move! As one African-American pastor put it, “This dog is already hunting!”

Together – building bridges of hope.