The 2nd OC Alumni Retreat “Homecoming” (October 8-11) at the St. Francis Retreat Center, NW of Colorado Springs, was a wonderful time together with One Challenge “alumni” of all ages. This included retired and current OC mission workers, former and current office staff, OC board members, and adult MKs! 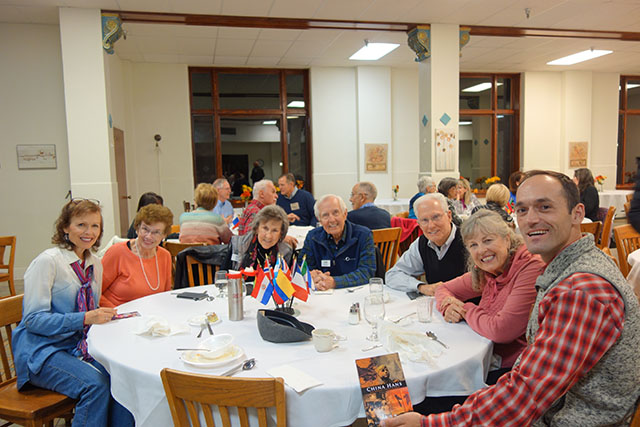 What Aspect of This Homecoming was the Most Meaningful to You? 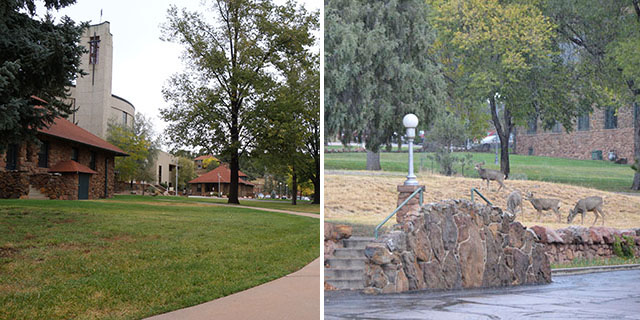 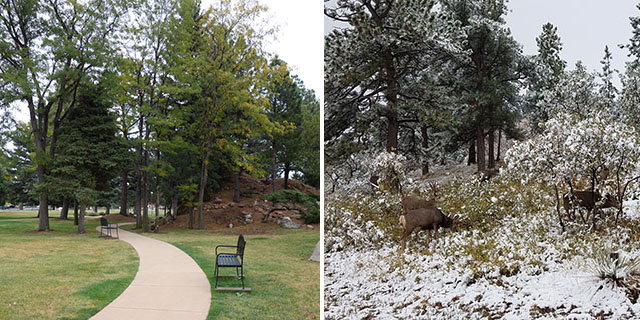 What Kind of Things Happened at the Homecoming? 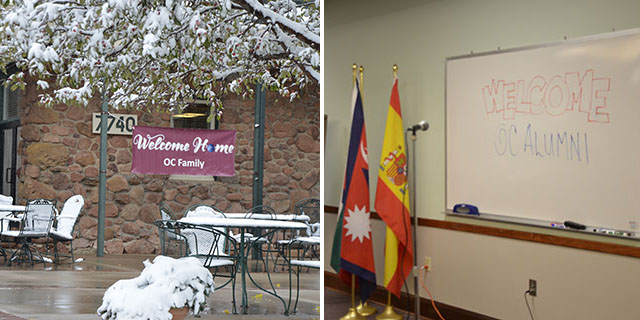 Sue DeVries (who organized the event along with her husband Jim DeVries) describes this special alumni homecoming time: 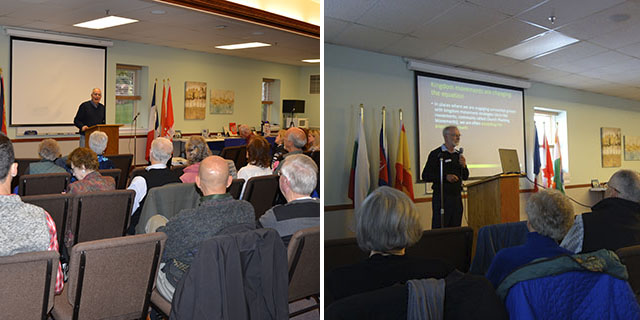 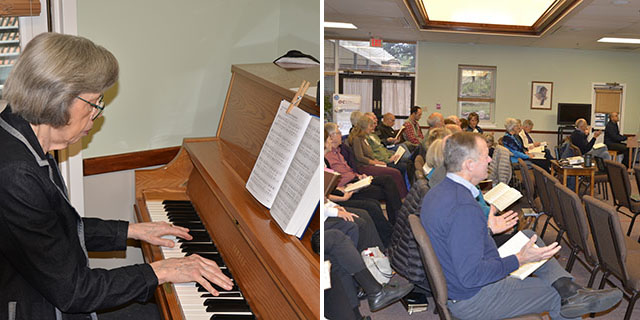 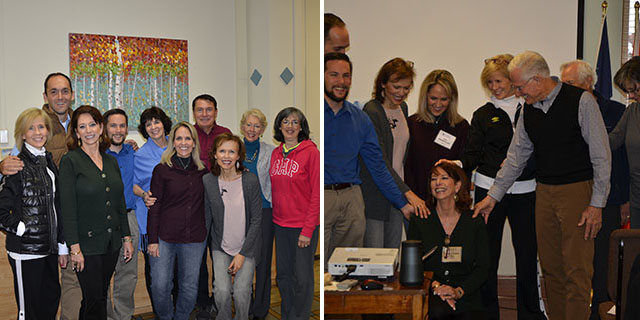 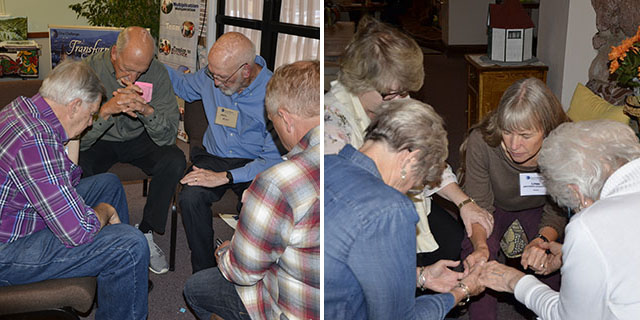 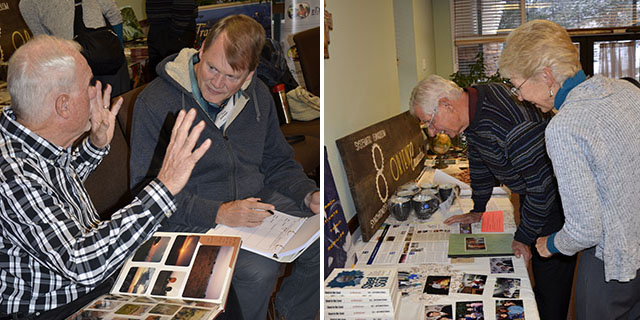 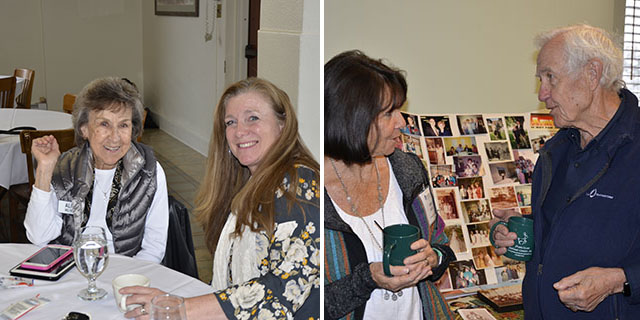 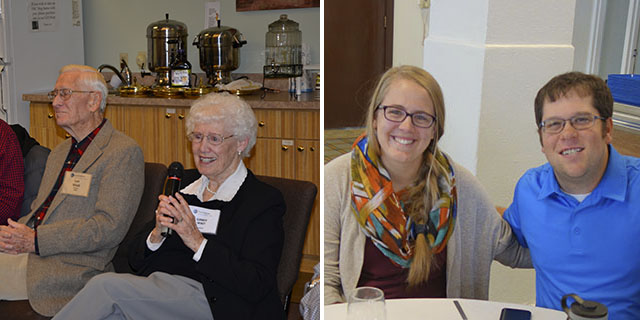 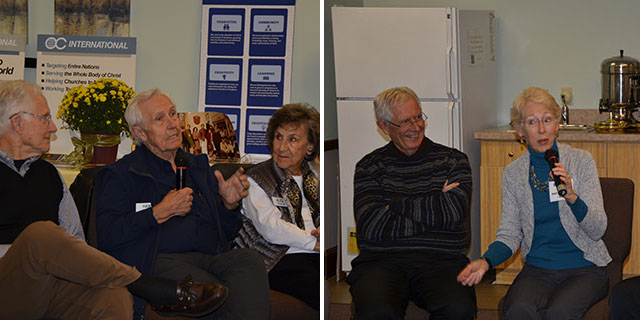 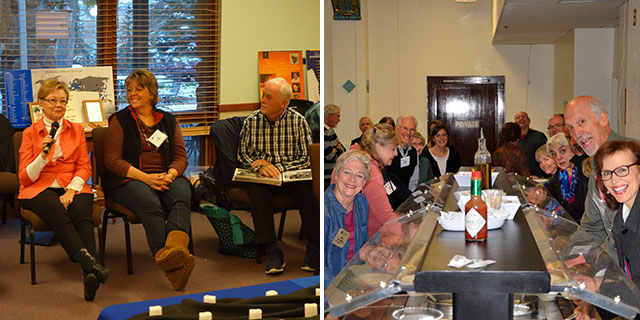 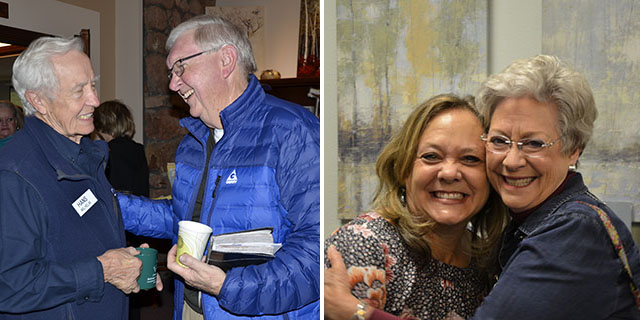 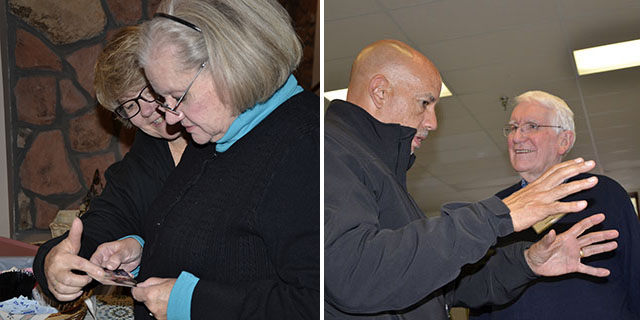 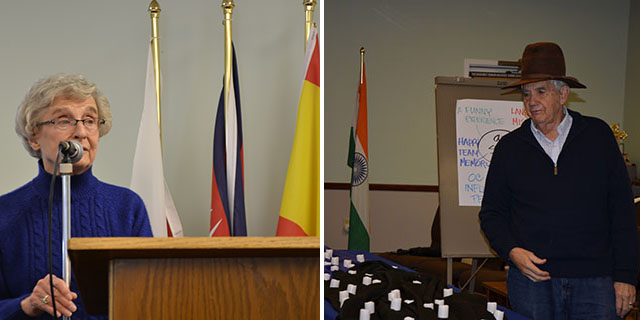 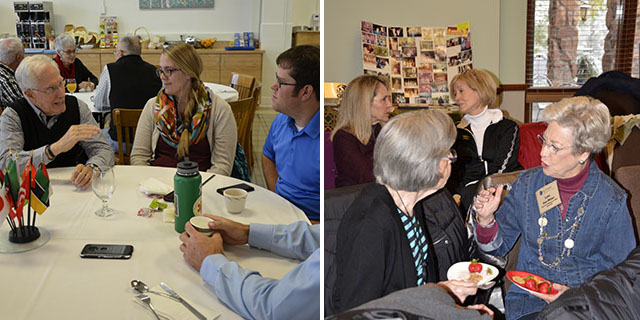 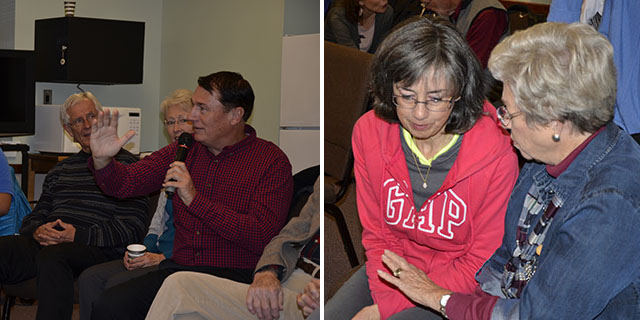