For the last couple of years, Karl, OC worker and OC Africa Area Director, has worked with the Southern African Chinese Outreach Network to reach the growing population of Chinese immigrants in Southern Africa and help the African church engage with their Chinese neighbors.

Karl and five members of our SACON team in Johannesburg, who represented three nationalities, recently flew to Mossel Bay, South Africa to facilitate a weekend training in reaching out to the Chinese community, at the request of a group called “Love Chinese.” 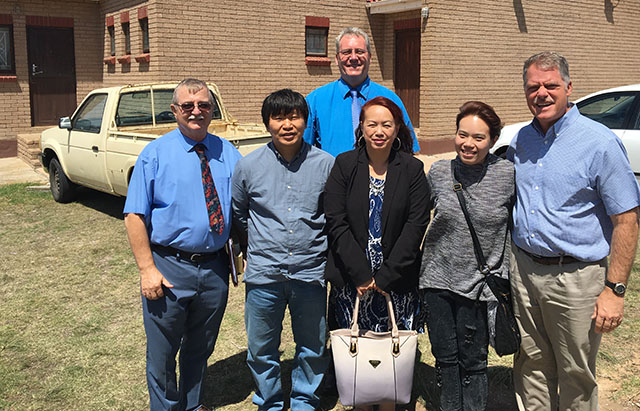 “Love Chinese is a group of believers in Mossel Bay who have started meeting monthly to pray for the increasing number of Chinese people who are moving into their area,” Karl says. “Mossel Bay is a town of about 100,000 people on Southeast coast of South Africa. The Chinese people are primarily coming from the Fujian province of China to start small businesses. They work very hard and know very little English, but are open to building trusted friendships.”

The weekend training event was encouraging to both the SACON team and Love Chinese group.

“Our diverse team taught on Chinese culture, religion, and language, and practical strategies to evangelize and disciple Chinese people,” Karl says. “Over 40 people from eight churches and organizations participated in the significant training.”

At the time of the training, Chinese New Year was just around the corner, so the SACON team prepared a traditional celebration dinner. The desire was to help this community of believers in Mossel Bay build relationships with their Chinese neighbors. 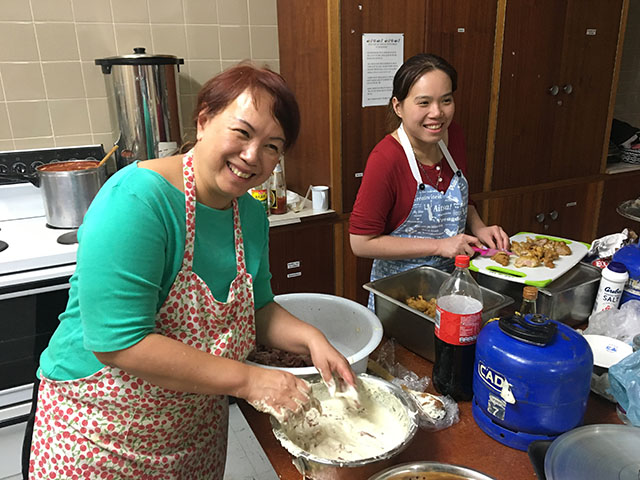 “Invitations in Mandarin were distributed in the greater community, and over 40 Chinese people responded. Traditional food, music, dance, and gifts were enjoyed. Several of the Chinese visitors later shared that they have never celebrated the New Year with South Africans like this before. Many invited the members of our team and the Love Chinese group to celebrate with their families as well,” Karl says.

From these foundations, one of the SACON team members returned to Mossel Bay several weeks later to continue building relationships with the Chinese and encourage the South African believers. As a result, two Chinese people have decided to follow Jesus and seven are meeting together in a weekly Mandarin-speaking discipleship group.

“It is our prayer that many more Chinese would come to Christ and grow in Him through new Chinese speaking churches,” Karl says. “We are also hoping that more laborers would come from around the world to reach the Chinese people in Mossel Bay and many cities across Africa.”