One of One Challenge’s greatest privileges is being involved in national movements to reach nations for Christ. One such movement is MANI or Movement for African National Initiatives.

“No Place Left” was the theme for the recent consultation of MANI held in Johannesburg, South Africa. With the theme taken from Romans 15:23, it spoke to MANI’s vision of seeing the whole church take the whole gospel to the whole world, so that indeed there’s no place left where the gospel has not been heard.

Over 200 different churches, organizations, and networks from over 20 countries participated in this strategic event. “This unique consultation was a joint effort of the MANI Southern Africa, Islands, and Portuguese regions and the World Evangelism Network of South Africa (WENSA). 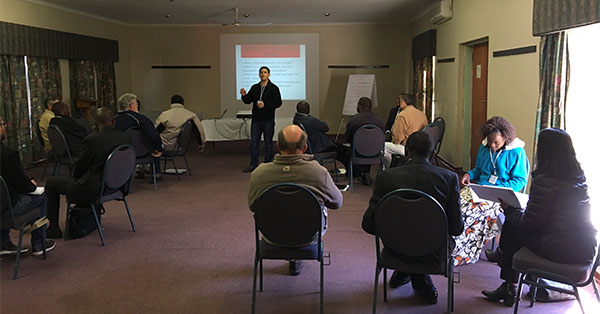 The participants interacted in five tracks. Mission experts facilitated practical experiences and lessons learned in their respective fields. The topics of the tracks were:
1. The Biblical identity of the church and its role in the world
2. Discipleship – disciples making disciples
3. Generational engagement – children and youth
4. The world at your doorstep
5. The unengaged unreached people of Africa and beyond 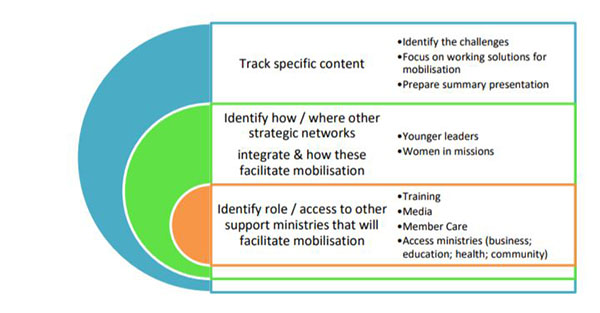 Karl co-led “Discipleship – disciples making disciples” with a church leader from Cape Town, South Africa. “Each participant in the track agreed to: find someone to disciple them; make at least one disciple in the next 12 months; equip and empower their disciple to disciple another; and disciple others in the community,” Karl says. One Challenge is excited to do its part in seeing believers in Africa reach their neighbors for the sake of the gospel. 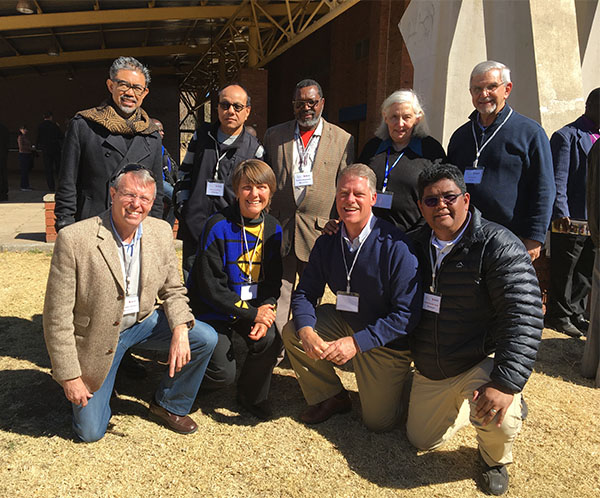 For further detail on how OC is involved with MANI, check out this article:
MANI – Partnering to Reach Africa for Christ