Thirty years ago, Congreso Misionero IberoAmericano, better known as COMIBAM, began to network agencies in the Ibero-American world to send out mission workers globally. From that time, the number of Latino mission workers has expanded from 1,350 workers to an estimated 26,500 serving in 160 countries. 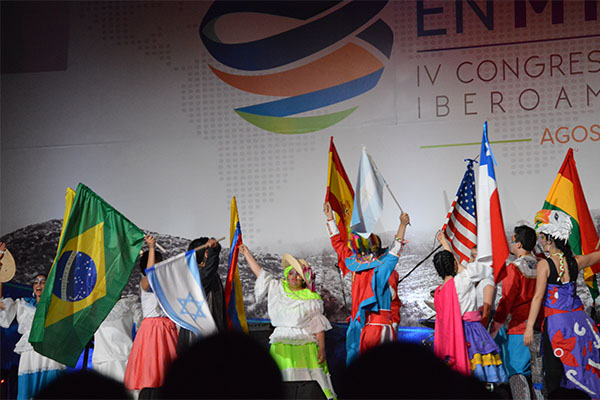 “These Latino workers are spreading Jesus’ love in some of the toughest places on earth. Some have been imprisoned for their faith. A few have lost their lives. They are taking the Good News where it has never been before for the sake of Christ,” says Dean Carlson, One Challenge’s president.

Jesús, who is from Colombia, served as director of COMIBAM for 10 years and has since pioneered OC’s mission work in Spain. Hélder, a Brazilian, lives and serves in Granada, Spain, where he seeks to encourage youth across Europe to engage with the gospel. Hélder’s organization, 180 Global, hosts a major gathering of Spanish youth during the summer months where many hear the gospel for the first time.

“Jesús and Hélder are deeply devoted, highly skilled cross-cultural leaders who are shaping the future of global missions through their innovation, courage and foresight,” reflects Dean. 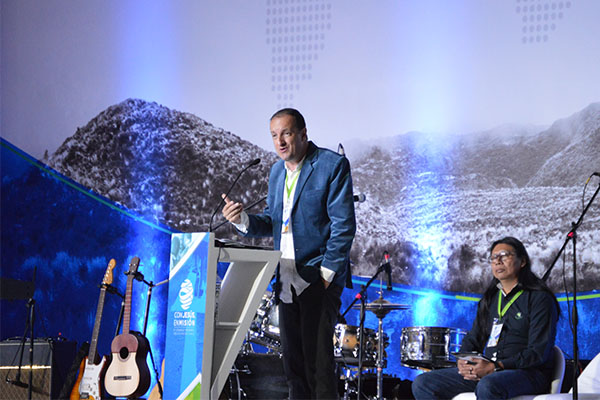 Matt, an OC worker, joined Dean at the congress. Having grown up in Latin America, Matt reconnected to his roots at the meetings and was able to serve the next generation of third culture kids. “Wherever I go God connects me to TCKs, and that happened again in Bogotá,” Matt says. “We talked about transitions, funny experiences, and our identity as TCKs and children of God. It was important to me to show each TCK that they are important, regardless of anything their well-known parents had done.” 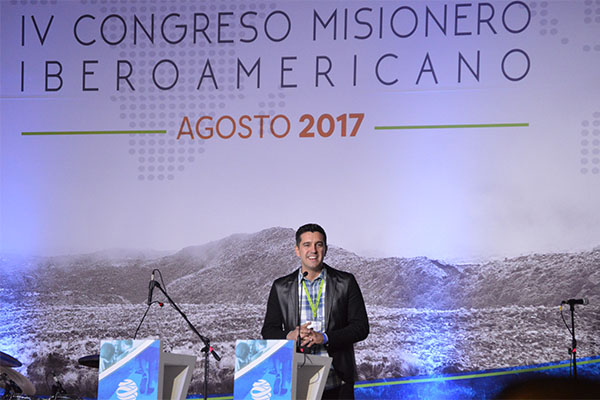 “One Challenge is devoted to stimulate and serve mission movements,” Dean says. This is as true today as it was 30 years ago when OC encouraged the growth of this movement through research, mobilization, training, and coaching.

For the last decades in missions, we’ve seen a changing dynamic. 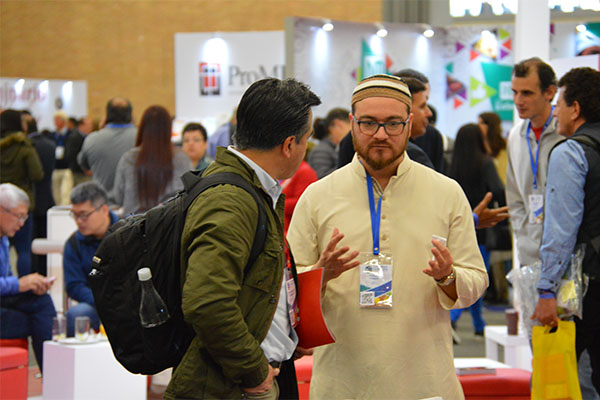 “Missions is from every people to every people,” Dean says. “Movements (like the ones COMIBAM facilitates) bear great potential to change the world by sending out hope-bearers with nearly every passport and sharing the good news in hundreds of languages.”

Pray for the Latino men and women who are following God’s call on their lives as they serve some of the most under-reached nations in the world.