As the world changes, and new techniques and technologies develop, in a Seoul suburb and around the world the way the church looks at mission worker training is changing through a new kind of school called One Class One School (OCOS).

The idea is the school has one classroom operated for many purposes, using video and a network of computers for language learning, vocational training, health education, and more. Added to the core of learning are elements of community development and economic development, particularly in developing countries. 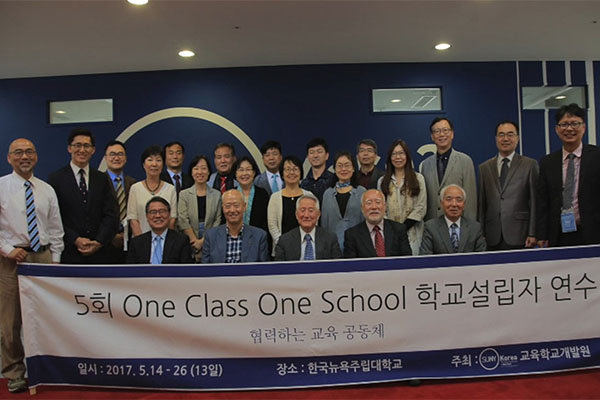 At their fifth time training new mission workers in this style, One Challenge workers Sara and Jason provided sessions on cooperative learning, succession planning, cross-cultural understanding, and worldview. In May, Jason led OCOS for 18 mission workers from Pakistan, Turkey, Malaysia, Indonesia, China, and Japan, and from local Korean churches. 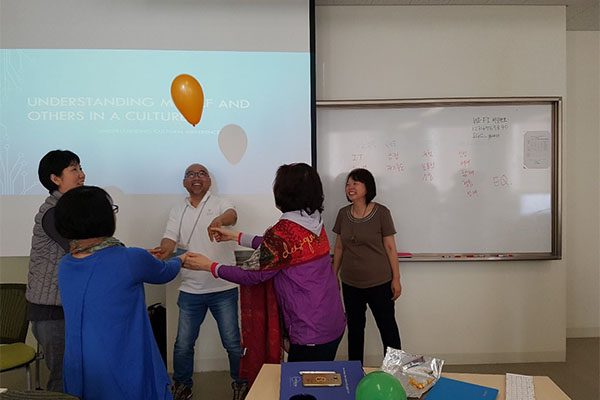 “We taught 16 different courses and visited 11 different places in schools and villages, which helped or developed their community, building many cooperatives that impacted the community life,” Jason says.

The Movement is Growing

Some former students have opened OCOS schools in three places in Turkey for Syrian refugees, one in Uganda for Sudanese refugees, and several in Nicaragua. 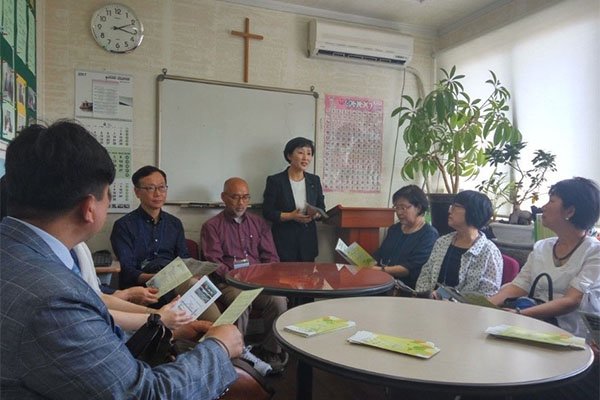 The model has proven effective, in particular for refugee families. Some refugee parents who cannot send their children to local schools desire education for their children. They say, “We don’t care if teachers are Muslims, Hindu, Buddhist, or Christian, as long as our children are taught by someone.”

Opportunity is open in many places, but workers are few.

Education
One Challenge is an international mission sending agency empowering local church ministry in more than 100 countries around the world. One Challenge seeks to educate on all levels in order to equip the next generation of leaders … English as a second language, global workers’ children in international schools, university and seminary students.