Growing exponentially from 2016, 403 Ugandan pastors joined a Lifeworkx training to empower and enrich their lives and ministry. 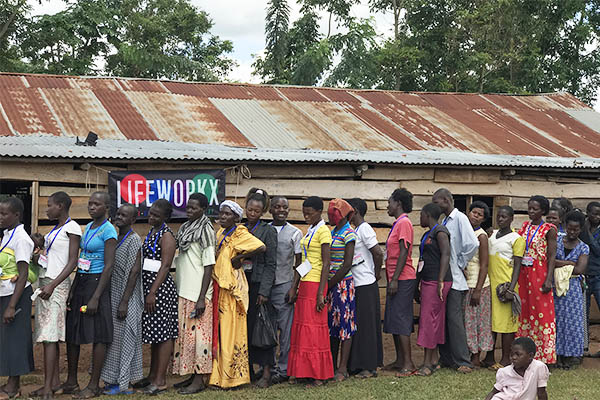 The whole Lifeworkx team journeyed to Uganda, bringing each of their strengths to give these pastors the best Lifeworkx experience. “In Uganda we were greeted by Pastor Tim with open arms with a ‘You are most welcome here in Uganda!’ Everyone greeted us this way and they lived it out as well,” says Josh, who was training in Uganda for the first time. 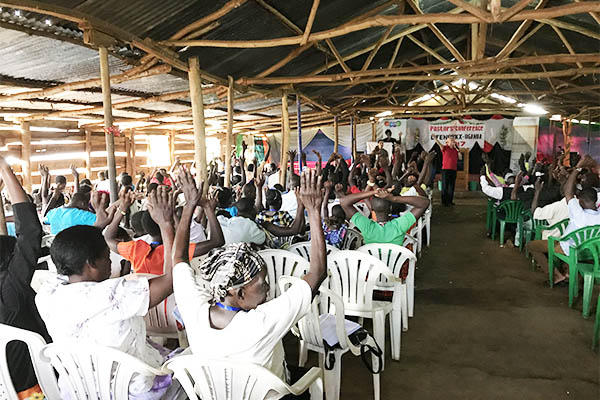 Pastor Tim invited the team last year for Lifeworkx in Uganda and positive word of the training spread, nearly doubling in size.

The nation of Uganda has undergone a lot of turmoil and change in its history. Many of the pastors lived through the days of dictator Idi Amin where an estimated 80,000-500,000 Ugandans lost their lives during his regime. War hit their nation in the 80s and 90s, and AIDS has accounted for many deaths.

Now the country is dealing with a nationwide drought, particularly affecting those Ugandans living in rural areas with little access to food. So the greatest killer of Ugandans today is no longer AIDS but hunger!

The healing power of the Spirit is greatly needed, and Lifeworkx in Uganda has been a tool for these pastors! 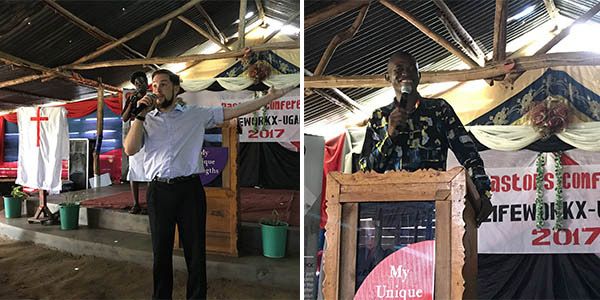 Margaret, a participant this year, says, “I don’t want to miss a single thing during this Lifeworkx training, because I want to use it to bring healing to Uganda!” 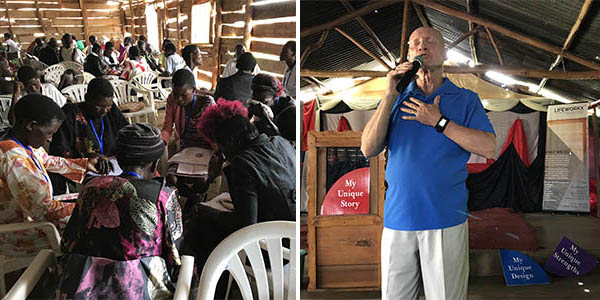 Another leader, Pastor James says, “Lifeworkx brings both hope and healing the nations!” 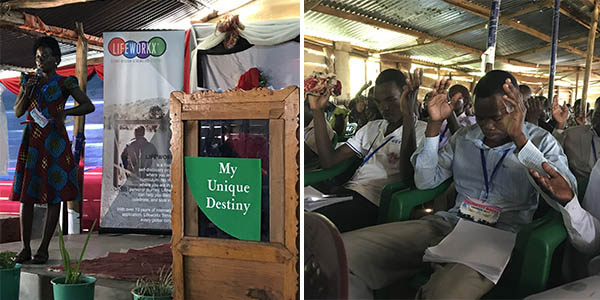 Celebration of Things to Come

Josh was blown away by the joy of these pastors as they completed this program. “The ‘graduation’ ending of Lifeworkx was the most joyous occasion I have ever been a part of,” he says. “People ran, danced, shouted as they came to the front to get their diplomas and give us a hug. The jubilee was contagious as they were overflowing with thankfulness for the work God had done in their life.” 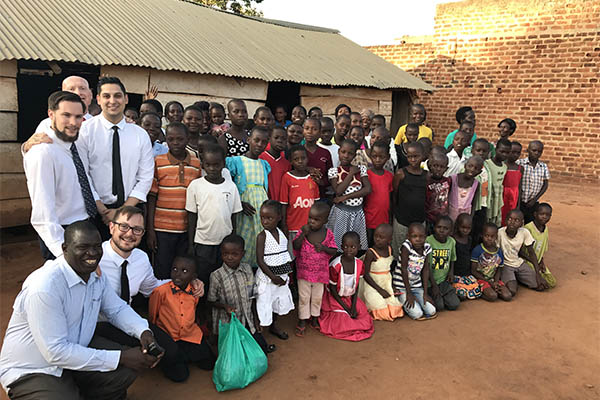 Pastor Tim wants to become a Lifeworkx champion in his nation, organizing more trainings had having Ugandans trained to become Lifeworkx facilitators themselves. He believes Lifeworkx has an instrumental part in training the next generation of leaders in Uganda.