That probably seems like a strange question. But it’s a question some may be asking as we try to negotiate the expensive renovations needed to maintain our aging building. It’s hard to think about renovations without remembering how God orchestrated OC’s move to Colorado Springs.

Selling and Buying in God’s Economy

In 1990 an OC team came to Colorado to look at property so we could relocate OC headquarter offices from Milpitas, California to Colorado Springs. One building looked particularly promising. It was owned by the U.S. Government due to the S&L scandal and was valued at $2.4 million. The Milpitas property was originally valued at $2.4 million but, due to the big 1989 earthquake in the Bay Area, devalued to $1.2 million. By God’s grace the government agreed to sell us the Colorado Springs building for only $675,000 cash! With the surplus money from the sale of the Milpitas building, OC was able to put in interior walls, cubicles and carpeting. In August of 1991 OC moved 20 families to Colorado Springs and into our “new” building. 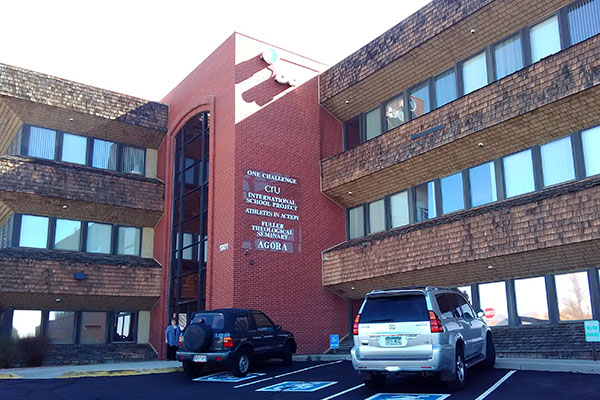 Money for Ministry or Maintenance

The original plan was for OC to occupy the entire building, but it was decided to consolidate space and rent out suites to generate income. Desiring to fund our field ministries to the greatest extent possible, much of this income was channeled to OC’s fields. We chose to let people needing to hear the gospel trump building maintenance needs. We are now at the point where we must take action at least on some of the issues. 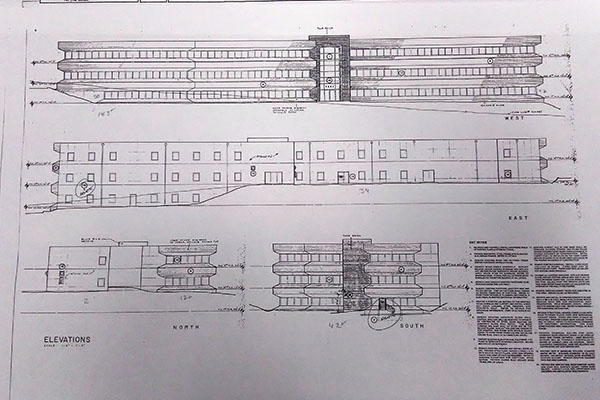 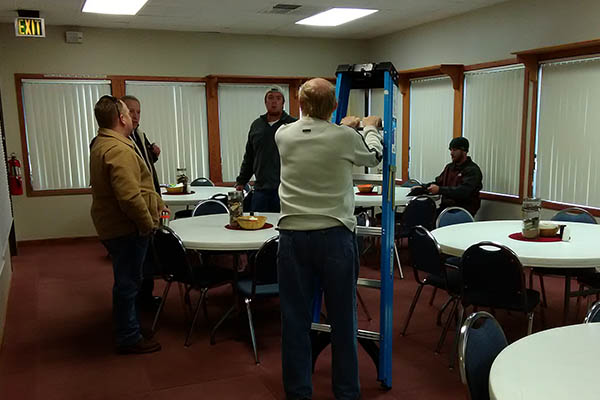 Renovation Options for the One Challenge Building

For the past few months our Facilities Team has been evaluating our options. Like most renovation projects concerning older buildings, one improvement begets another, and another, and so on. The Facilities Team has been interviewing contractors to replace our antiquated HVAC system (Heating Ventilation Air Conditioning). The siding on the building is old and needs updating, which brings up the question of replacing windows, all 274 of them! Recent input from the Board of Directors brought more discussion which led to some new ideas, including creative financing options, getting an energy audit, and using energy savings to pay for the improvements. These are big projects requiring substantial resources. So, in asking if God cares about our OC building, it’s not that we doubt God’s loving care. It’s more about discerning priorities and exercising wise stewardship with what he’s given us. 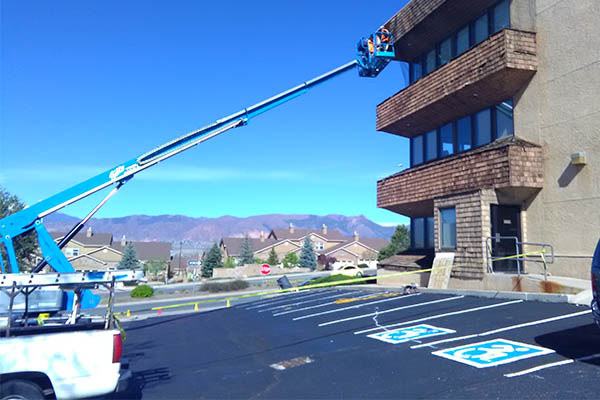 The broader question is: Why would God care about human-built structures? Consider Noah’s ark – God’s design, Noah’s elbow grease. It was very important to God – a “vehicle” to save humanity. A second example: the temple Solomon built for God. God cared a lot about it. And again, his idea. It was to be a “house of prayer for all nations.” (Isaiah 56:7) Nations near and far “heard about the fame of Solomon and his relationship to the Lord.” (I Kings 10:1) God used it to make his name known and bring the nations into relationship with him. A final example: the wall of Jerusalem. God cared about it too. In the power of the Lord, Nehemiah led a brave campaign to rebuild it in record time. God used those 52 days and beyond to remind the people of his faithfulness and bring them to a place of corporate confession. He used it to bring them back into relationship with him. God cared about these “structures” because they were strategic in his plans for the nations. 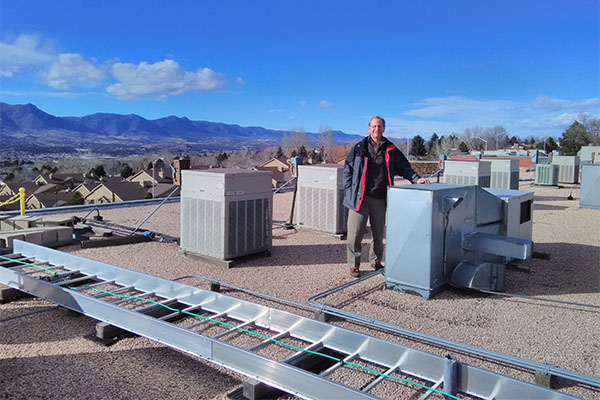 So, does God care about the One Challenge U.S. Mobilization Center? Clearly our building is not on the magnitude of the temple, the wall of Jerusalem, or the ark (like half the size). Nevertheless, we believe God cares about it – maybe not so much about heating and cooling for comfort, but about a place we can do our jobs. We mobilize people to spread the gospel to the nations. We connect, train, send, and support them for sustainability. Those workers are in some very strategic places seeing the Spirit of God move in remarkable ways (monthly updates here on www.OneChallenge.org). We invite you to join us in praying for God to supply whatever we need for our “strategic structure” to keep on task for the kingdom.

Missions Mobilization
We seek to empower the whole body of Christ to bring a transforming love and hope to all people. The role of the OC US-MC is to recruit, send, and care for the administrative and personal needs of all those being sent from the USA. The US-MC is one of 11 Mobilization Center members of the OC Global Alliance, partnering together to effectively deploy people to serve on multiethnic and multinational OC Global Alliance ministry teams in nations around the world. We have teams in East Asia, Europe, Latin America, North Africa, Middle East, Central Asia, North America (Canada and USA), Southeast Asia, Southern Africa – over 20 countries in all. We have impact ministry in many more.