“One Challenge seeks to come alongside leaders, in whatever context, to understand their hearts, appreciate their God-given vision, and ask how we can help fulfill that vision,” says Dean, One Challenge president.

For One Challenge, leadership development takes many forms. Recently, Dean and the One Challenge office had the privilege of hosting Prosper, a Nigerian leader of a mission organization and leader of Movement of African National Initiatives’ (MANI) emerging leaders network, to help him develop into the leader God wants him to be. 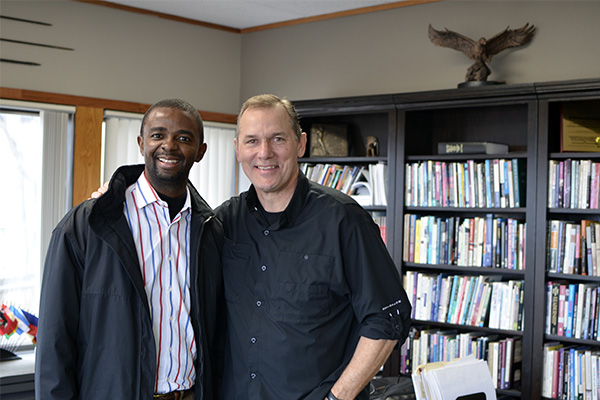 Through MANI, Dean and Prosper’s friendship developed slowly, over the course of six years. At meetings in the past, Prosper says he connected with Dean’s talks, including research on the state of evangelism in Africa, and also he appreciated Dean’s humility in leadership, in particular in his involvement in MANI.

“Dr. Rueben (the MANI continental coordinator) has known OC for a long time. He has shared wonderful testimonies on how much impact OC brought to Africa and even catalyzing a continental initiative like MANI, they role it played, and its help in sustaining it over time,” Prosper says.

Because of these positive interactions, last year at the MANI gathering, Prosper asked Dean if he could come learn from him and the organization in order to further develop as a young leader.

“I had two key areas of interest when I was coming: one to build capacity as a leader, as a person, and in my walk with God. And secondly for the organization, to get some exposure, training, some interaction for developing as a leader of an organization and my continental assignment,” Prosper says.

Dean, along with help of David, One Challenge’s leadership development strategist, developed a schedule for Prosper, including meetings with other mission leaders. “I think the idea was to learn from a variety of leaders, and I think I met with key people. All through these times, I’ve seen God,” Prosper says. 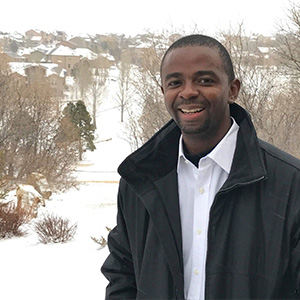 The connections proved important, but both men agree true leadership development requires a deepening relationship with God. Prosper set this as a major goal, and was able to set aside time to develop in this way. “I think leadership development has to do with our connection with God because he is the primary leader, we’ve all just been delegated. Learning how to grow in intimacy with God is very critical,” Prosper says.

Leadership development is a huge need in Prosper’s context in Africa.

“I’ve noticed in my context, more often than not, you just step into an assignment without any understanding of what’s expected of you, any capacity development,” Prosper says. “I have a lot of young people who do stuff, but they don’t understand why they do what they do.”

One Challenge’s team in Southern Africa devotes time to research on this subject and developing leaders in a variety of ways.

Looking toward the future

Prosper and Dean look forward to the doors the Lord will open though this relationship. “I think this trip was not just about me and Dean, I think God has something in mind. I look forward to it, and it’s unfolding every single moment,” Prosper says. 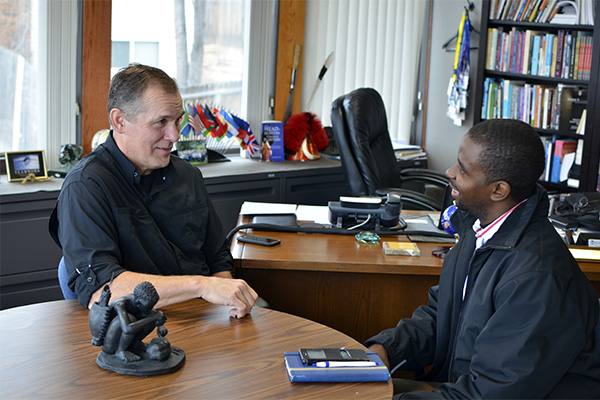 Dean agrees, and he is excited for what the Lord is doing in and through Prosper.

“The gospel is all about hope, and Prosper for me is a symbol of hope and an indicator of the future. We have a great future ahead in the Great Commission as the Lord multiplies leaders like Prosper in Africa, Asia, Latin America, Europe, and North America.

They’re there. We need to find them, encourage them, connect them, and dream together what God has in his heart to do. There’s much hope as we look to the future,” Dean says.