Eighteen of the One Challenge Global Alliance (OC-GA) workers joined nearly 300 leaders from approximately 80 countries in Panama for the 14th Global Consultation of the World Evangelical Alliance (WEA) Mission Commission. A few OC-GA workers were speakers at the event, the topic being Polycentric Mission: From all nations to all nations.

The topic of polycentric missions sits at the core of the Global Alliance, as it’s an association of 11 mobilization centers in 11 countries that send out believers of multiple backgrounds. Although there are only 11 centers at the moment, many OC teams are discussing how they can become similar sending centers. What a great consultation topic for the OC-GA!

According to the WEA website: “Polycentrism in mission was discussed and experienced in the kaleidoscope of gatherings and the symphony of voices, acknowledging both global and local realities. Roundtables focused on specific missiological issues and regional conversations looked at the milestones of mission history and possible ways forward in unity and cooperation.”

Karl, the OC Africa area director, attended the event as the OC representative from Southern Africa. “My biggest takeaway was the new connections made with African leaders from central and west Africa, both mission and church leaders. The value was to learn about the needs in the different areas and how OC Africa can intentionally partner with leaders in these areas and develop relationships for future dialogue,” he says. 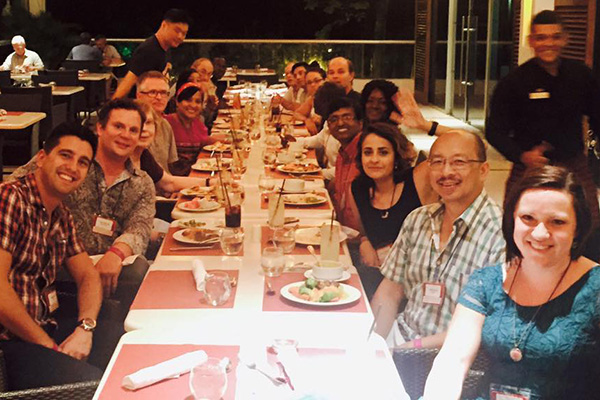 Bruce, who heads up OC in the northern Africa and the Middle East, says many of the plenary speakers were from the majority world, meaning non-Western countries. This encouraged the majority world to shed a needy and receiving posture from the past and recognize the contribution they have to make to the task. They can assume both their role and contribution with a spirit of shared and equal partnership.

“Similarly, there was important focus on unity, the cost of unity and the need for unity as a global body of Christ. This encouraged us all that we would work through the challenges of unity in order to achieve a unified effort,” Bruce says. 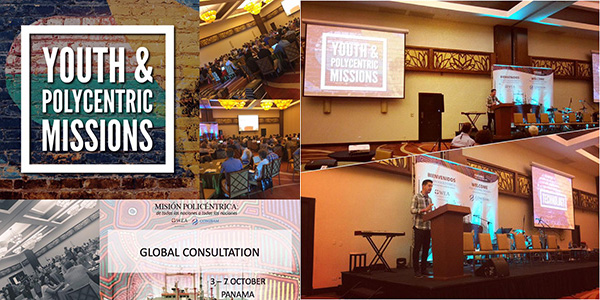 Dean sees a way for the Global Alliance to create space for majority world leaders to have a strong voice in missions. “Majority world church and mission leaders are now reshaping the face of missions. Their voices need to be heard. We, the OC-GA, need to be attentive to majority world voices that are not being adequately heard or feel undervalued,” he says. 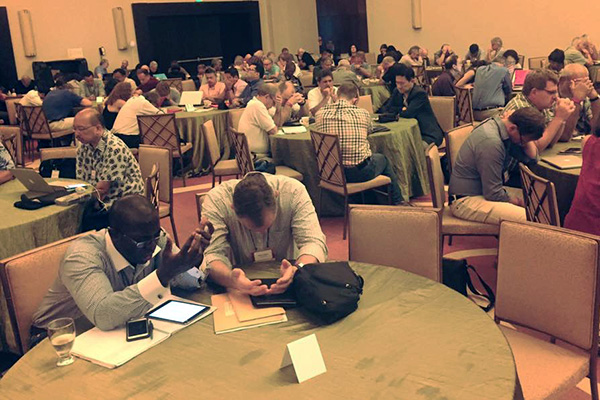 All in all, the event gave many in One Challenge things to think about in Polycentric Mission and steps forward in transforming nations for Christ as one body of Christ. 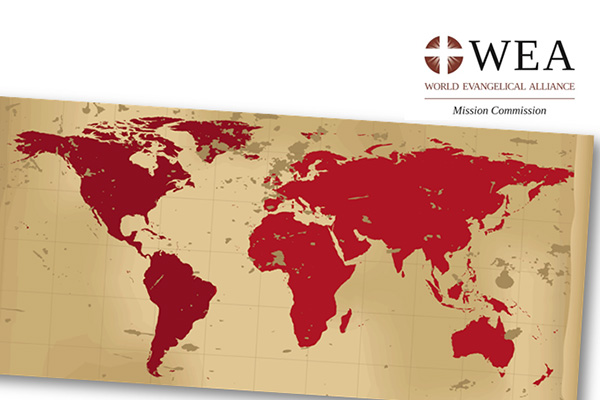