Over the past 5 years, God has given the OC Global Alliance steady growth. Here at home, we are seeing many faithful ones retire after decades of service, but God continues to bring us new, qualified workers. Josh serves as a “Mobilizer” in the U.S. One Challenge Mobilization Department. He shares some of the inside scoop with us here:

Why do you call yourselves “Mobilization” instead of “Recruiting”?

Josh: We call ourselves Mobilization because we are not just trying to recruit as many people as we can. Rather, we seek to strategically move people into the kingdom work God has called them to. We borrow the word from the idea of how, in preparing for battle, armies move into strategic positions. 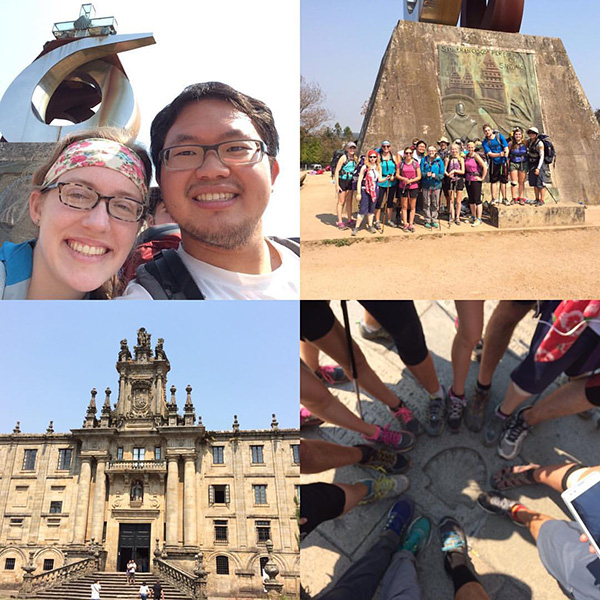 How has 2016 been from a Mobilization point of view?

Josh: It’s been a good, busy year thus far, with plenty of new contacts. We’ve also had some renewed interest from some of our long time contacts. It’s been encouraging to continue to hear how people have a heart for the nations, how they want to go out and serve. It’s been especially encouraging to actually see some interest from some single, young men, which has been our smallest demographic in the past.

What are the demographics of the people coming to One Challenge?

Josh: We have a wide variety of ages and various walks of life in our list of contacts. They are from all over the United States and even a few abroad. Middle-aged couples and families are still by far the largest group who actually go through our application process. The next group would be young, single women. We have a few Asian-American couples/families in process as well. Our smallest demographic is young, single men, and this is true of the missions movement in general. However, we have talked with several young men this year who seem to be serious about missions!

This year you have been concentrating on increasing your e-visibility. What results are you seeing? 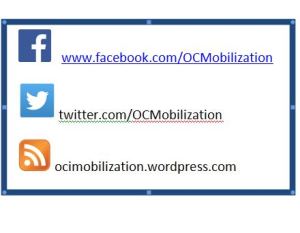 We have links to the www.OneChallenge.org website, and the stories and videos posted there. We hope people will see or read something they can relate to that will lead to a connection. We have noticed an increase in people who find us on the internet, and a few of those connections have led to further steps.

On any given day, how many people is the Mobilization department tracking through regular communication and prayer?

Josh: We have around 50-80 contacts that we could be tracking on any given day. And we pray for all of our contacts weekly, typically on Tuesdays.

What are a couple “victory stories” you’ve had this last year?

Josh: We haven’t had a realistic short term program in a number of years. People in their 20s are often looking for a short term experience where they can try out working overseas, and see if they can do it. Our SOL (Step Outside the Lines) short term trip was an idea that we started dreaming about summer of 2015. We put together a trip to Málaga and began recruiting for it. Four people, ages 18-32, joined us in Spain for a month. I believe it successfully provided them with an opportunity to experience some cross-cultural work and living. Hopefully it gave them an idea of some next steps. 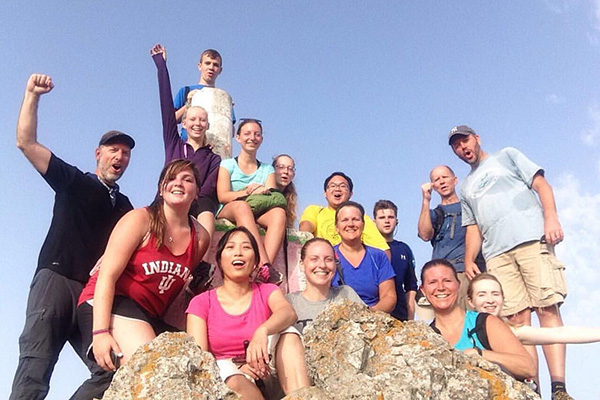 The story of victory continues in that several of our other fields have expressed interest in hosting a SOL trip as well. We are taking steps to adapt this model for other countries and ministries. We are also working on recruiting a short-term coordinator to work with this program. It is a position which has been vacant for a time. We are very hopeful about what the next year will hold.

Here’s another story: back in January, I was in Indonesia visiting our team there. While I was visiting one of the schools we work with, I got into a conversation with a guidance counselor about the severe lack of special education resources in missions kids schools. I came back to the States pondering how to find people to help meet that need. Then we were contacted by a woman who was interested in working in education administration. I saw that she had experience within special education as well. I told her about the needs in missions kids schools. Now we are working on sending her to Southeast Asia to be a resource specialist to these schools and help them develop special needs programs. I talked with the guidance counselor in January and within five months I had met someone who could begin to address this need!! Within our world, that is fast!

How can OC supporters help the mobilization effort?

Josh: Our supporters are some of our most effective mobilizers, because they speak out of personal experience. They are already in relationship with people and churches around the country. They can keep an eye out for people whose hearts are drawn to the nations, and then connect them to us! Since the majority of people who join One Challenge start out with a personal connection to someone who knows OC, these tend to be our most fruitful connections.

Thank you, Josh, for this encouraging report. We will continue to pray God sends you great connections.

Short-term
We serve, equip, and connect the body of Christ to share the Good News with all people. Short-term opportunities last between one month and one year with the purpose to provide opportunities for intensive, proactive and cross-cultural experiences.