During the week of March 7-12, leaders gathered together at the MANI 2016 Continental Consultation in Ethiopia in order to continue to partner together to see the continent of Africa reached for Christ, and to encourage African believers to help fulfill the Great Commission beyond Africa. Movement for African National Initiatives (MANI) is an African movement, a network of networks, focused on catalyzing nationwide cooperative church planting plans, and mobilizing the resources of the body of Christ in Africa for the fulfillment of the Great Commission. 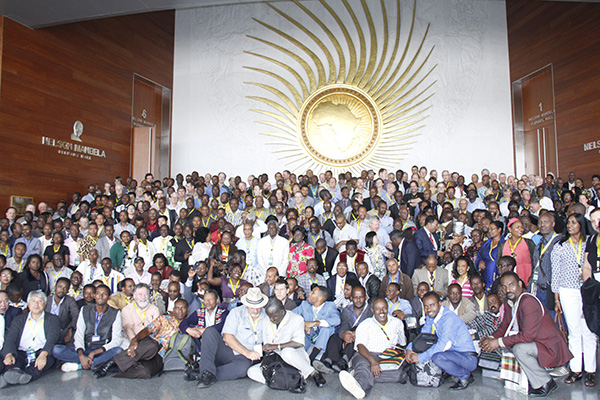 MANI’s purpose is to affirm, motivate, mobilize, and network Christ and leaders by inspiring them with the vision of reaching the unreached and least-evangelized in Africa, and the wider world, through the communication of up-to-date research, reports and models, and consultations and prayer efforts focusing on the unfinished task.

MANI and One Challenge 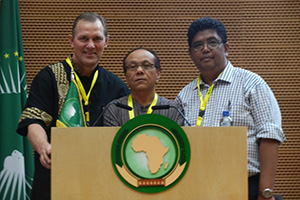 One Challenge has been involved in MANI since its inception in 2001. Current One Challenge president Dr. Dean Carlson has been involved since the beginning and currently serves as a global advocate on the MANI Continental Team and encourages connection between MANI and mission mobilization networks in other world regions.

Dean addressed the gathering of leaders at the MANI Consultation saying: “The Church in Africa is being used of God to bless to the nations. Your vibrant faith, your sacrificial service, your white-hot worship is contagious. Your obedience to God brings good news to others, not only on this continent, but around the world.” 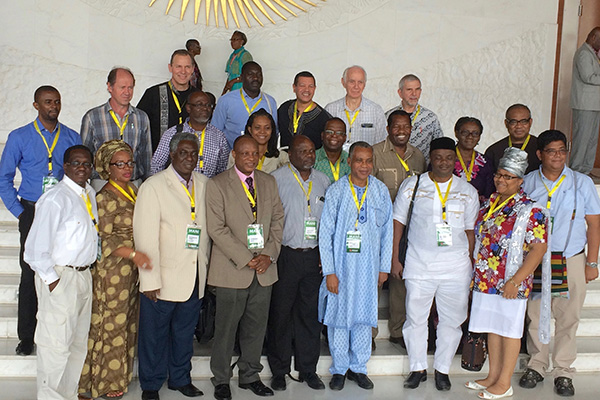 Other than Dean, 13 One Challenge workers and associates where involved in the meetings, from being a part of MANI continental teams to presenting on regional progress to networking. 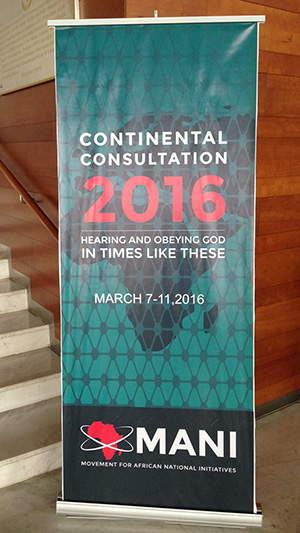 “I’m so grateful for the unusual ways in which the Lord moved. My heart was stirred to see (OC workers) in full action as servant partners throughout the week,” Dean says.

The Lord is on the move throughout the globe, and One Challenge is privileged to play its role. When addressing the MANI leaders, Dean says: “Africa’s hour has come! God is on the move and Africa is moving with him! But he’s also on the move in Asia and Latin America with their surging missions movements. And he’s moving in Europe and North America. Together, we form God’s 21st century team for the fulfillment of the Great Commission. The discipling of nations requires a deliberate team effort.”