Moving. What image comes to your mind? Boxes, empty rooms, redecorating, messes, getting rid of stuff, transporting furniture, back pain, relocating the wireless modem, or simply hard work? It has been all of the above for the US-MC.

Over the last few months the Colorado Springs office personnel has been in the process of what some call “constructive consolidation.” As an expression of good stewardship of our office building, the President’s wing will be vacated and rented out. This will bring in significant revenue, initially used to renovate the interior of the aging building and subsequently to contribute to the corporate support functions that serve our overseas personnel. 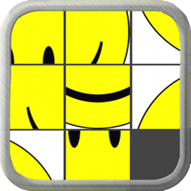 The Puzzlement of Moving

The first “puzzle piece” that had to move was Finance. The area previously rented by Church on the Ranch had been vacated so members of the Finance team got out paint brushes and gave the whole area a fresh, new face lift. IT wired it up for computers, telephones and the printer. It was inconvenient in the transition when some of the department and the copy machine were already on first floor and the rest were on still on second. 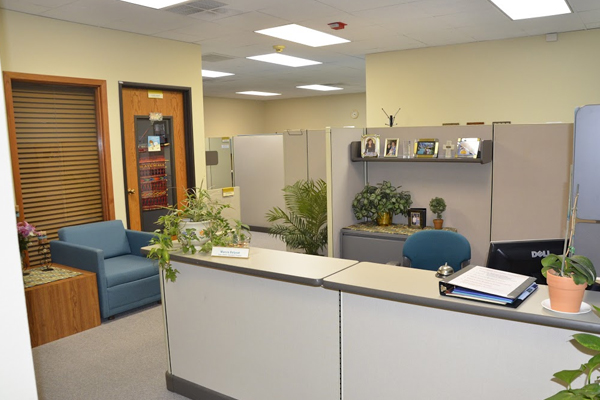 It is a tighter arrangement than before but Luellen Leasure, Senior Director of Finance, reports it has refreshed team communication by the compact configuration of the offices. Many impromptu, stand-up meetings are happening, which is much more efficient. The group effort moving office contents and painting, as well as the office space itself have positively refreshed team communication. An additional benefit is the increased safety of having finance in a more private location.

The Color of Change

Once Finance had vacated the first floor, Personnel went into action with paint brushes and carpet cleaners. Every office was updated, exchanging pure white walls with an inviting tan accented with teal (to match the conference chairs). The cubicle partitions and large file cabinets were removed so the carpet could be cleaned and gaps in the carpet squares eliminated. The team carefully considered the optimum way to distribute the offices and assemble the partitions to maximize team collaboration. 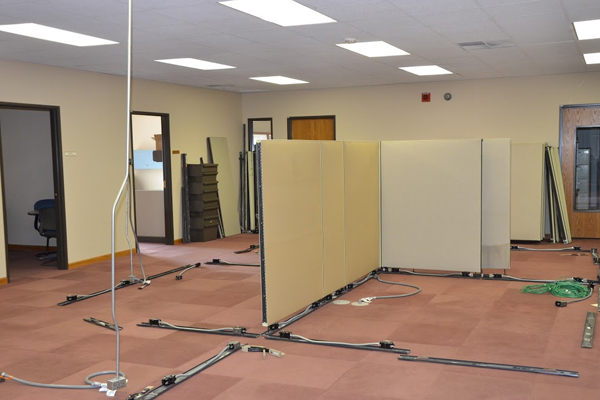 At the same time closets full of old photos, films, videos, equipment, training tools, and years of history had to be cleaned out. It required assessing, scanning, archiving, throwing away, giving away and reorganizing. “One of the big challenges has been sorting through EVERYTHING, but we’ve made great progress,” says Debbie Smith, Senior Director of Personnel. “Being in transition for a prolonged period of time is unsettling which makes it hard to do everyday tasks. So many changes going on at once have been a challenge, the so-called chaos stage.” She went on to say: “One benefit of the move is having a fresh start with a clear knowledge of what we have and how to move forward. It will be an ongoing project for a while.” 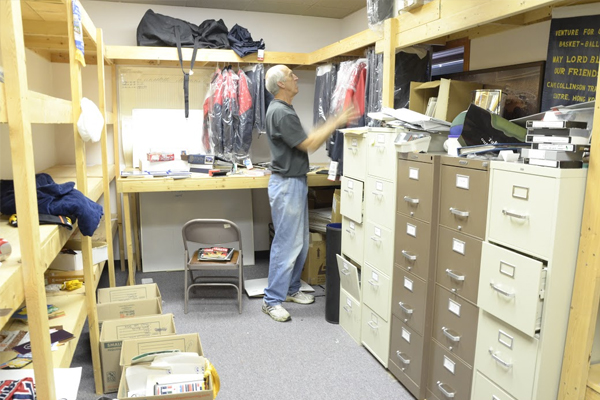 It isn’t easy relocating three quarters of the OC office personnel, but Stan Downes has distributed the office spaces with great consideration, discussion, and a smile. “It’s been wonderful the way people have volunteered not only with ideas but with doing the actual work. I could give you a long list of names,” he says. Part of the move has included reviewing safety regulations. Certain documents need to be kept in fireproof rooms. Having adequate available exits in case of fire has been another consideration. In order to multipurpose the lunch room as a meeting room, a dividing wall will be built at the north end of the existing lunch room. Not only will this make it possible to close off the lunch room for meetings but it will also create an additional small, closed office. 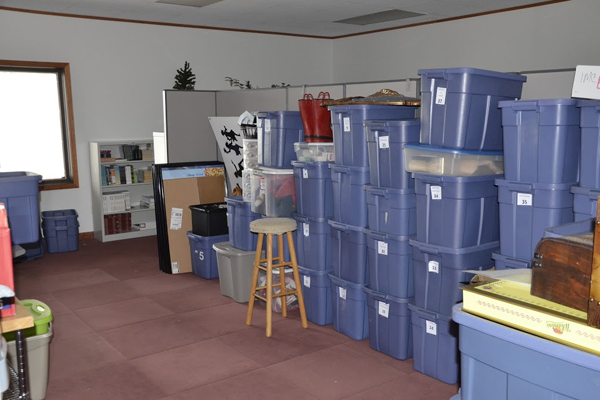 “There’s been a major benefit in the team efforts of departments as they’ve worked together. Our teamwork value has really been exhibited,” says Stan. He admits that it has been a challenge coordinating the sequence of all of the necessary steps to make the move happen. “The biggest challenge may be decorating the third floor north so it looks appropriately presidential and is good for guests.” Judging by how things have gone so far, this too will likely lead to some creative ideas and innovative solutions. 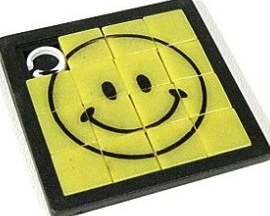 Dean Carlson, who will step into the OC presidency in January of 2015, commented on the move: “I see the move of the President’s office – as part of the greater office consolidation – as a blessing for OC. In addition to providing fresh income for the US-MC, I believe it will enhance teamwork across the US-MC as we collaborate in closer proximity. The move provides a timely opportunity for the US-MC to sift through old files, digitize our history, and move forward on a more light-footed basis. Though a move is never easy, we’ll be better positioned for the future because of it.”

How You Can Partner With the US-MC