OC worker Steve Aldrich facilitates Lifeworkx training all over the world. His most recent training in Ukraine may have been the most impactful yet. Lifeworkx is a self-discovery based training that focuses on two aspects of the participant: how well they know themselves and how they work with others. 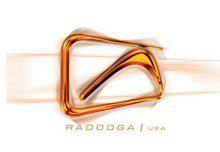 Oleg and Lena V, leaders of a “Young Life type” ministry called Radooga in Ukraine, invited Steve to run Lifeworkx training for leaders of the ministry. “Oleg and Lena founded this ministry about 20 years ago in their late 30s. They are now almost 60, and they are in the middle of transition. They want to turn the entire organization over to their younger leaders, but first they wanted everyone to go through Lifeworkx training,” says Steve. 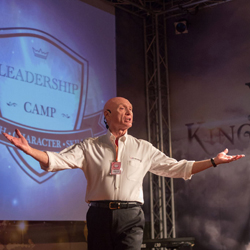 Despite the turmoil in Ukraine and the cancellation of many guest speakers, Steve felt as if he “landed in Kiev on the wings of prayer of those back home in the U.S.” Oleg and Lena knew he would come and although many foreign speakers were unable to attend, not one participant missed the training. “The spiritual context was electric, no one cancelled,” Steve says.

The venue of a former soviet indoctrination camp and the large group of 150 presented its own set of challenges. Steve trusted the Lord to bless the training. “There were no acoustics in this room what-so-ever, like carpeting or ceiling tiles. There was nothing to absorb the sound except the clothes people wore. But the Radooga tech team was amazing. They put speakers everywhere so I could walk around the room because when I teach, I don’t stand still,” Steve says. “We split up all the tables in the dining room into groups of seven. They elected a leader who would be the leader of all of the respective pieces going through Lifeworks. They were totally engaged from the get go.” 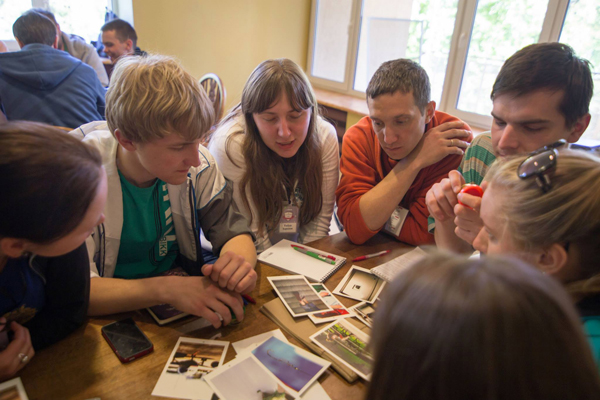 Often in Lifeworkx Steve comes across workers who are physically, emotionally and spiritually exhausted. In Ukraine he met a couple, a pastor and his wife in their early forties, who were ready to give up on ministry, but someone had urged them to come. “They were ready to walk out on ministry. They asked if they could talk with me. For about a two-hour period, I had the opportunity to encourage them. I said, ‘Don’t give up. We are on the hinge of history. God wants to still use you,’” Steve says. The Lord blessed this conversation, and they were ready to continue on the path of ministry. 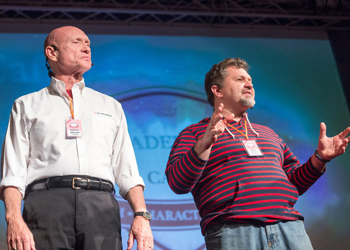 Steve says the Lifeworkx in Ukraine was one the most amazing he’s ever had. The spiritual energy was electric.

Steve asks for prayer for Radooga and its ministry. Pray for Oleg and Lena and the other leaders. Steve says he was blown away by their hearts for ministry and Ukraine. “What impresses me the most is their hunger for Jesus, their dedication, many of them coming from difficult places, but their willingness to go back to their difficult locations and serve the Lord.”

Learn more about Lifeworkx on their website. Also read a comprehensive story on Lifeworkx, Lifeworkx – Training centered on the knowledge of self and others .