Ministry to mission workers’ kids and third-culture kids is something OC firmly believes is a vital ministry to the global church community. Not only does it facilitate missions around the world, but it also develops and mentors the next generation of mission leaders, church leaders and persons that will have impact in any chosen field.

OC worker Tom Hardeman and his wife Maddie have given the majority of their adult lives to minister at schools for TCKs and MKs. Currently, Tom is the superintendent of Faith Academy in Manila, Philippines. Having been an MK at Faith during childhood, Tom says it led to his decision to pursue education. “My decision to go into education was due in large part to a desire to give back to that which I had enjoyed and benefited from so much growing up,” says Tom. “I also believe the wonderful community life of Faith Academy provided me with an amazing, safe and secure environment which built me up as an individual, ready to go out into the world.”

Ministry to MKs/TCKs not only has global impact for today, as schools facilitate missions around the world, but also in years to come, as many MKs/TCKs become mission workers themselves.

A predominant part of the ministry of MK schools like Faith Academy is to help facilitate mission all over the world. “Faith Academy and other such MK schools are an integral part of the mission endeavor throughout the world. Faith exists in order to partner with families, so they can focus on their ministry and allow Faith to meet the educational needs of their children,” says Tom. “Without schools like Faith Academy many of these families would make the choice to leave the field and return to their home countries. By partnering with families Faith Academy, not only helps to keep families on the field, it is also investing in the next generation of mission workers. Statistically there is a good number of MKs raised in such a setting who then turn around and return back as mission workers themselves.” 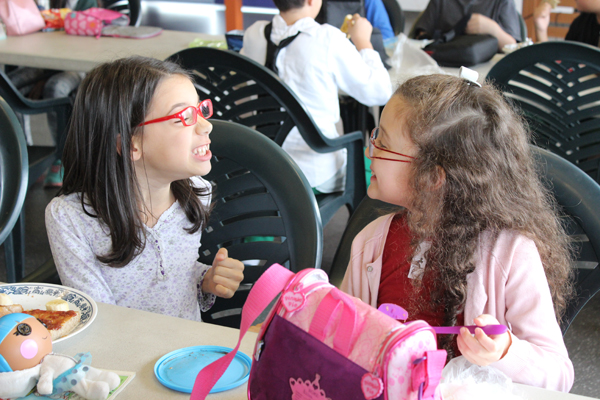 In fact, both Tom and Maddie are MKs. Their eldest daughter is currently teaching at the school she attended while growing up. Many OC workers that serve at MK schools are MKs themselves.

Jen, a dorm parent in Southeast Asia, says her experience as a MK continues to influence her ministry. “This people group of TCKs is so worth investing in. As I am a TCK myself I continue to discover the complexities of my ‘people group.’ Strangely enough, sometimes as an unreached people group – even though we have heard the gospel hundreds of times – we have not encountered Jesus in a personal way,” Jen says.

High turnover rates are a critical problem at MK schools. For MKs/TCKs goodbyes become an aspect of everyday life. Often the first question a new teacher will get asked is, “How long are you going to stay?” Eric and Heather Kooiman, teachers at Bucharest Christian Academy, faced this question and responded by purchasing their home in Bucharest to show the students they were there for the long haul. 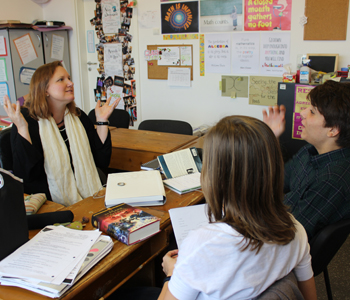 At Faith in the Philippines similar challenges arise. “The transitory nature of the setting of MK schools makes it difficult enough for the students. They have to deal with furloughs, friends coming and going, changing schools and other things that bring upheaval into their lives,” says Tom. “If the teaching staff at the MK school can remain stable, this provides a sense of security and familiarity that is reassuring and comforting to MKs.”

This is often a difficult task for schools like BCA or Faith because teachers are there as mission workers. They raise support and do not get paid in the traditional sense. Tom says Faith wishes to keep educational costs for their kids as low as possible. Also there is spiritual component to having teachers and administrators raise support. “Having a staff that is all dependent on the Lord to provide their monthly support creates a certain mindset in the staff,” Tom says. “The unity we experience at Faith Academy has much to do with this mutual dependency on the Lord to provide. We also tend to focus more on the central reason we are all serving at Faith Academy – the education of these children, instead of some of the distractions that come into play in a salaried setting.”

Amy*, an OC worker, has taught, volunteered and observed three schools in Southeast Asia, one where staff completely raises support and the other two where staff is paid. In her estimation the attitude of the staff at each school is different. If the school takes the perspective that the teachers and administration are mission workers, the “passion for kids is clearly evident and drives relationships. Teaching is about impacting kids far beyond the ‘schooling’ experience,” Amy says. If this attitude is present, being “paid” is less important.

One school where staff is paid, Amy has seen less of this attitude, “teaching becomes the primary goal,” she says. In a conversation with a co-worker, Amy told her that she was making an eternal impact on the kids she teaches. The co-worker responded with, “I’ve never thought of it that way.” 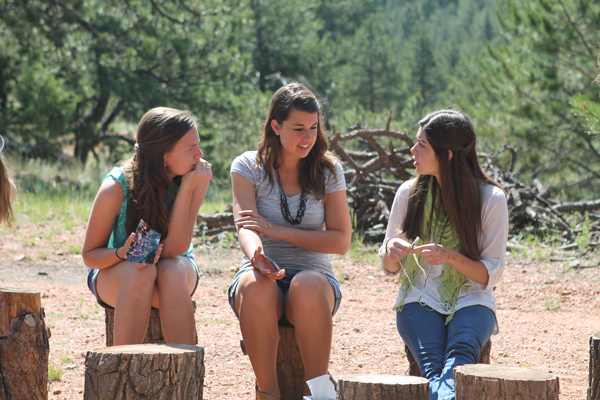 “The kids know the difference when the teachers are there just to ‘dump’ information, push students to do better and more so it will look good and ‘cover’ the curriculum, verses when the teacher cares about them beyond their grades, success academically, awards and performance,” Amy says.

How to Pray for These Schools

Prayer is a big way these schools can continue to function, as it is the Lord that provides for the schools and moves people to serve Him.

As superintendant of Faith Academy, Tom knows the needs these types of schools face. “The biggest on-going need for nearly all MK schools is staffing. We have a 25% turnover rate each year with staff returning home for home assignment or finishing their time on the field, transferring to other fields, or other such things,” Tom says. “The Lord is the one who moves in the hearts and lives of individuals and families to bring them to teach at Faith Academy….this takes much prayer to be accomplished as they must first raise support prior to coming onto the field.”

MK schools, like Faith Academy, are also high on the target list for our enemy the Devil, Tom says. “Please pray for the Lord to protect the students and staff at these schools both physically, as many are situated in potentially dangerous environments, and spiritually as the enemy would love to do as much damage as he can to these precious little ones in order to distract from the Kingdom work taking place.”