To IMPACT the many, we seek to FOCUS on the few. We invest in leaders, leaders like Thomas from a small province of South Africa. Thomas’ parents were both witch doctors. He came to Christ as a young teacher. He eventually went into ministry and became a pastor with a vision for the unreached peoples in the greater area of his country. You can find out more about Thomas in this video story…

As his vision began to unfold, OC’s South Africa team began to hear of Thomas. The team came alongside him in friendship and invested in his development as a leader. By connecting him with other like-minded leaders, he now has a broader platform for his ministry in the country and beyond.

“Our relationship has managed to build unity in the body of Christ in South Africa, simply because OC believes in unity and networking,” Thomas says. “And because of that, South Africa is working toward the fulfillment of the Great Commission.” 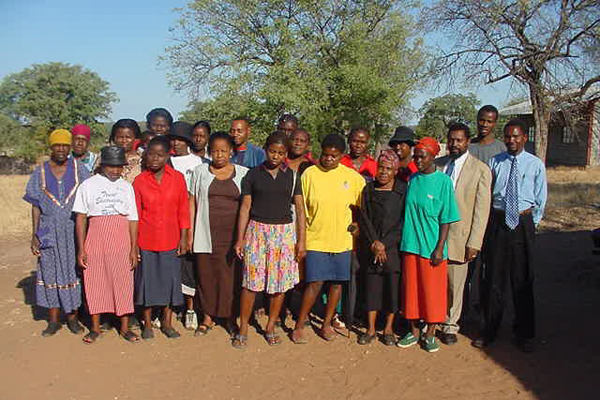 Today, Thomas has planted over 50 churches. He’s trained church planters in 15 countries, and those hundreds of church planters have planted well over 1,000 churches. That’s what OC is all about, coming alongside key leaders, discerning their vision, walking forward in friendship, and dreaming together God’s dreams for their nations and beyond. 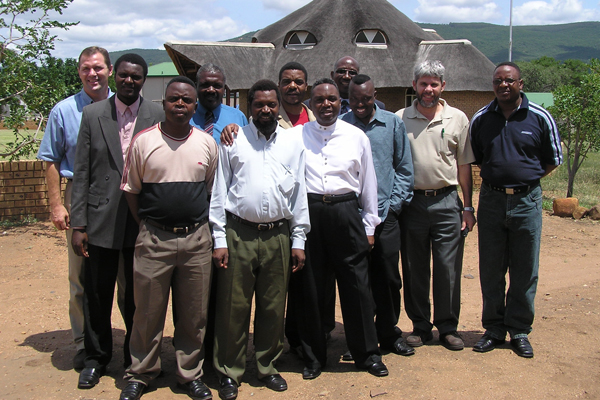