Romania is known as a “beacon of hope” in Europe with 3% of the population self-identifying as evangelical. Communism tried to wipe out religion and that effect can still be felt in the country today. In this video story, Mihai (with OC Romania) interviews Pastor Theodore about the plans to move their local church into a new neighborhood in Romania.

OC worker Mihai Lundell has served in Sibiu, Romania for over four years. Very involved in his church, Mihai has watched as it has grown. After an extended time of deep prayer, the church has divided in order to fulfill a new vision: moving to a new neighborhood with no evangelical church, reaching out to the people around the new building, and focusing on young families who are leaving the countryside to move to the city. 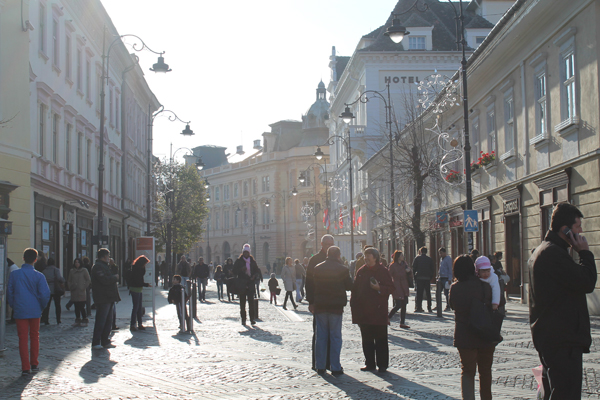 In June 2013, the church was able to purchase a building by paying €250,000, half of the amount. Over the next five years, the church will need to pay €50,000 a year in order to cover the rest of the cost. The building was an old Communist factory. Walking through the rooms will reveal supplies left from when the factory was still operational. To make the factory into a functioning church, renovations are needed. 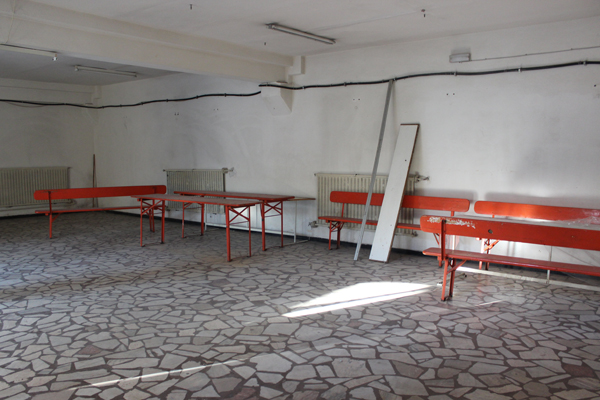 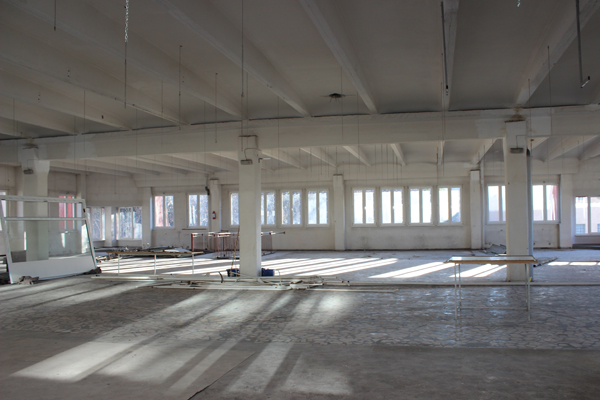 The pastor, Theodore Dobrin, dreams of this church being open to the community to play sports, host choir practice, to be used as an evangelical chapel for funerals, and to invest in children in the neighborhood. 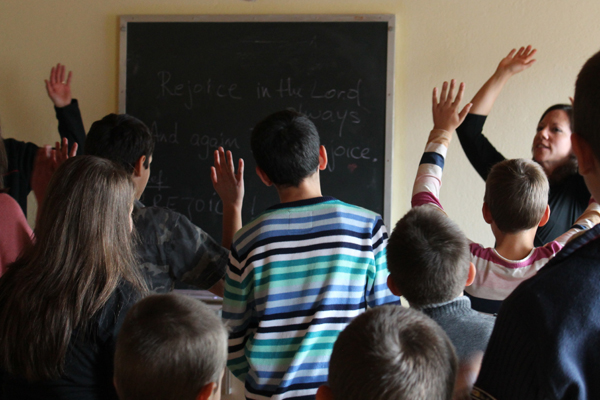 Bathing the new church in prayer
Theodore has dedicated hours to praying for this change God has placed on him and his church. “I have been praying specifically that the amount of people who will come to our church will be greater than the amount of people who will move from our current building to our new church,” says Theodore. “Only with new people in a church can you change something. If you just relocate to a new location with the same people, you’re only preserving something; you’re not changing,” he explains. 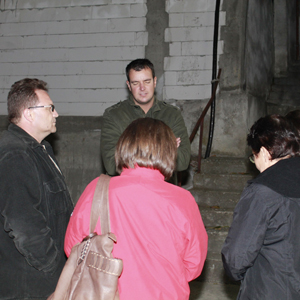 Every Saturday evening, various members from the church go on a prayer walk in the neighborhood where their new building is located to pray for the people and this new chapter for the church. It is a project draped in prayer.

Theodore and Mihai ask for prayer in the following ways:

Would you like to give to support the community outreach and church planting efforts in Romania?