No doubt as you read these devotional thoughts from the “Pastor’s Pen” you’ve noted I often draw my reflections from my readings in the Psalms. I definitely find my heart responding to and identifying with the interactions the writers of the Psalms have with the Lord. So, once again these remarks spring from one of the Psalms, this time Psalm 109. 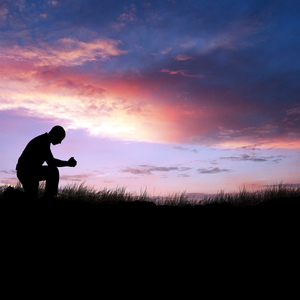 In the first four verses, we find David once again being the object of vicious attacks. In this case, verbal attacks – “….they have spoken against me with lying tongues. With words of hatred they surround me; they attack me without cause” (vv. 2, 3/NIV). In response to these very harsh words, I’m struck by David’s simple, but profound words at the end of verse 4 – “….but I am a man of prayer”. Below are a few of my reflections from David’s affirmation. 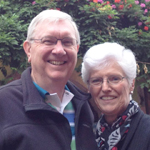 One Challenge was blessed to have mission pastor Ralph Anderson, and his wife Joyce, at OC International for over 20 years. They tended to our souls through the Word, prayer, counsel, and encouragement. In 2020, Ralph handed over this role to Gill, another great man of the Lord, who is walking alongside OC workers in their ministry journey together.
Read more articles here: From the Pastor’s Pen.