Ukraine has been in the news frequently of late. Stories of protests, brutality, and corruption leave one with the feeling that escaping the history of the Soviet Union is a slow and painful process. Ukraine has been independent for twenty-two years, and is still experiencing the birth-pains of true democracy. But there are many things that are never covered by regular newspapers and never make the evening news. Shining lights of optimism that show the true nature of God’s handiwork as He calls all nations to Himself and works in truly unexpected ways. 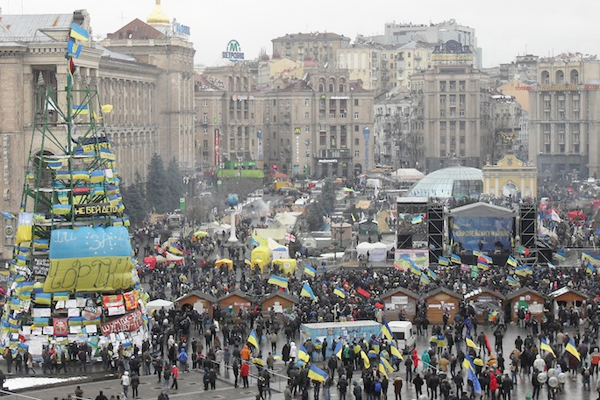 Here is an update from one of our OC workers…

A surprising discovery
Kiev is a city that straddles the line between east and west, and a city that has an amazingly international population. I was a little surprised the first time I met an Iranian student in Kiev. His Russian was smooth and fast, and I couldn’t understand a word of it. Two months of study had left me feeling bewildered rather than confident, and I came out with a soft “Hello”. A smile lit up his face, and I learned his English was even better than his Russian. We struck up a friendship and over the course of several months, I learned a lot about the Iranian student population in Ukraine. I was surprised at how many of them there were, and how much many of them enjoyed being in Ukraine, as well as the freedoms that life there offered them in comparison to back home. I was perhaps most surprised at his eager interest in sharing his friends and desire to bring me into their little Iranian community away from home. He knew I was a Christian and was interested in going to church with me, and learning what my Bible said. Over a period of four months, he made a decision to trust Christ as his Lord and Savior. Over the next several years, a slow but steady flow of Iranians came through our fellowship. They were eager for friendship, community, and to learn more about the Bible and Christ.

Growing churches
During this period, I also got to know another Iranian friend, Mohammad, who had fled persecution in Iran as a result of becoming a Christian. Now a Ukrainian citizen, he started and still leads a ministry to Iranians in Ukraine, one with amazing results and far-reaching impact. He helped me understand much more about the Iranian perspective, and how to reach out to them with the Gospel. Few people realize that Iran ranks second among countries with the fastest growing churches. There is a tremendous desire to know more about the Bible, and a desperate need for discipleship among new believers. Sadly, for those who do not, or cannot leave Iran, the chance to read the Bible is slim. Those who do come to Christ find themselves with no mentors and fewer resources to study the Bible and understand the deeper truths within. 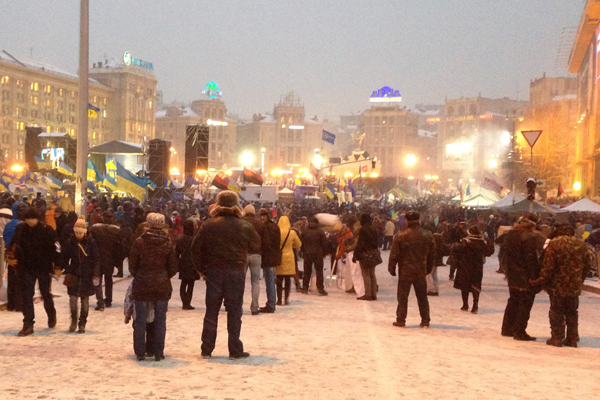 New ministry opportunities
In the last few years, the number of Iranians coming to Ukraine has dramatically dwindled. The financial crisis in Iran, and the increasing opportunities to enter other nations in Europe have reduced the Iranian population in Ukraine to a trickle. While this has reduced some opportunities for direct evangelism, it has opened up new doors to have a different kind of influence. Mohammad has recently been working on translating Christian materials and books into Farsi. Since he also works a regular job to support his family, the work is steady but slow. He always brims with new ideas about how to better reach out to his countrymen around the world with the Gospel, and runs a website sharing his testimony, answering questions, and providing whatever Bible resources are currently available in Farsi. 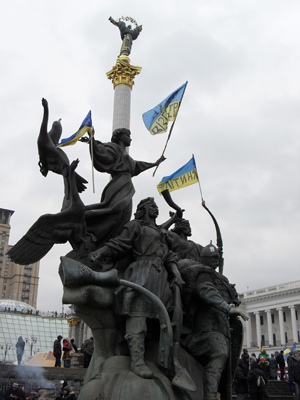 Realizing the opportunities that the Internet provides, a small group of us in Ukraine have started writing, translating, and producing two parallel sets of short videos in Farsi. My main contribution is writing and organizing the script for each video. The first series covers various topics of interest for young seekers and believers: “Who is Jesus Christ”, “Prayer: how to talk to God”, “The Christian response to persecution”, etc. These five to seven minute films will be able to be used independently, or together as a form of discipleship and teaching. We are currently working on the second of twelve initial topics, and hope to do about one each month. The blessing of a financial grant received through OC last month allowed us to buy the special computer for doing the production and editing of these videos. The second parallel series of videos will be short introductions to books in the Bible, providing historical and cultural background, as well as information about the author, and other information to assist in reading and studying that book. We are currently working on writing the first of these, starting in the New Testament.

These videos will be distributed via secure websites where necessary, and in the large Persian communities in Europe and abroad. The shorter videos will be easier to download over poor internet connections, and will easily fit onto small flash drives that can be transported or copied whenever needed. 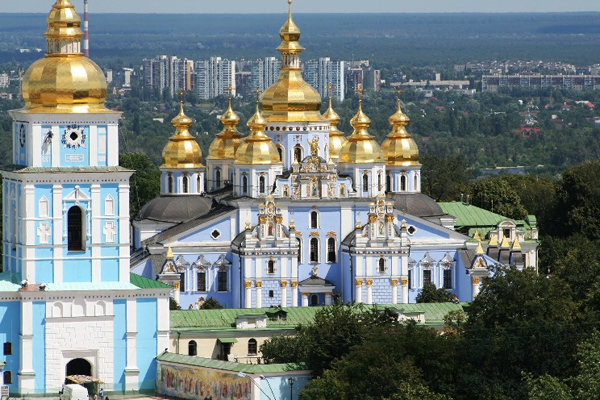 Prayer points
Please pray for this project in several ways: