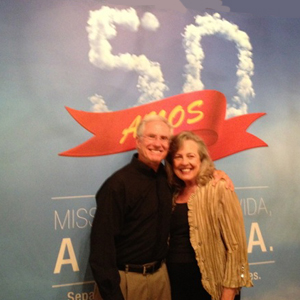 The word is out! OC Brazil, (known as Sepal), celebrated their 50th anniversary in 2013. It was also their 40th year celebration for their annual conference for pastors and leaders called the Encontro. In May about 1,700 pastors and church leaders came from every region of Brazil with overflow room only. Among those who participated included ten OC workers from the “original” team plus others who came later and today continue to serve in Brazil.

The 5-day conference ended with the big celebration on the closing night. Bill Keyes from that original OC team was there, and he shares his fond memories of the event:

“It was honoring, commemorative, and very emotional! They asked that the original team, those present, come to the platform. Sincere words of appreciation and gratitude were expressed. Oswaldo Prado, Sepal’s national director, asked me to pray. Immediately following, as we were returning to our front row seats, the entire audience stood and applauded for nearly 10 minutes. Many people who knew us from before came to the front to hug and thank us for our earlier service to Brazil, to the Church and for planting the seeds that God has brought to harvest. Today, Sepal is an international mission movement impacting 11 countries numbering nearly 130 personnel.” 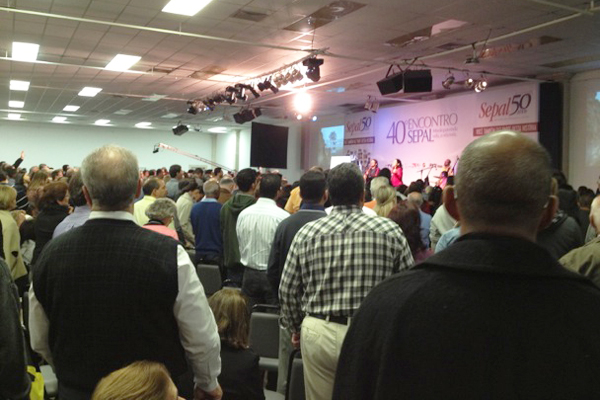 “One of the many who came asked me if I remembered him? He was a seminary student in a Presbyterian Seminary in a city about one hour outside Sao Paulo where we were located. At that time, various team members would go and teach there. A significant number of these seminarians followed the ministry of Sepal and were discipled. Today, this one pastor is also the Director of Education at a Brazilian University with nearly 50,000 students. He is free to share biblical principles in his classes. He shared, ‘What I teach is what Sepal gave us in those early years’… 45 years ago. He is only one of hundreds that said ‘thank you’ that evening.”

“During those days, Sepal presented us with a special dinner, gifts and an opportunity to give testimonies of God’s faithfulness during those years. Many shared. We also had the honor of having OC’s President, Dr. Greg Gripentrog and his wife with us along with Ric Escobar, the Area Catalyst for Latin America. Each shared how they have seen God at work within Sepal during these years.” 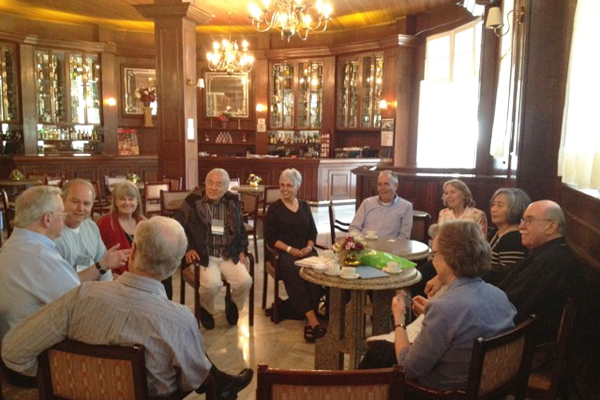 “Those present from the ‘original team’ also had a special session where we all gathered together to share memories, special stories and experiences. There was a lot of laughter and tears. We found ourselves longing for other colleagues who were not able to be with us on this occasion. Many wanted to come, but were unable to attend. They were remembered, too.”

“The most exciting thing for us was that Sepal’s vision, mission, and strategy had not changed! The team had changed, the church is different today, the culture, the economy and the spiritual hunger are in many ways different, but it is the same mission with the same focus and values. Praise God with us! Thank you for your prayers. Prayer does make a difference.”

Final note: Everyone from the original team who came to the conference is still in ministry and having a global impact. As Dr. Dick Hillis said years ago, “Don’t do what others can do, when you can do what others cannot do as we work together within the Body of Christ to mobilize the Church to reach the world for Christ.” 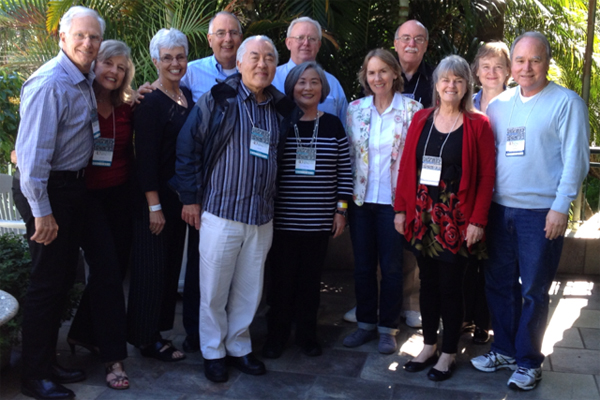