One Challenge is predominantly a mission organization that focuses on long-term missions that serve the local church. However, short-term missions are a crucial part of its ethos and allow persons to get acquainted with a variety of cross-cultural ministry in a tailored way. For each person on a short-term trip, the experience is different, often even for people going as a team and participating in the same ministry. Three short-termers recently returned from mission trips in India, Central Asia, and Guatemala. Each had life-changing experiences. They also came back with a new perspective of their role in the Great Commission and a renewed view of Christ.

For OC, short-term length varies from one month to one year. It provides opportunities for intensive, proactive and cross-cultural experiences. OC often helps facilitate church teams, but more frequently sends people to a field they choose, developing an individualized and unique mission experience. 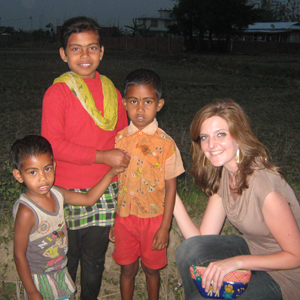 What did she do?
Anna served in India for one year, teaching English and literature for grades 3-7 at a school for mission worker children comprised entirely of national Indians. “I went to India with the presupposition that I would have a very defined role: teaching and counseling,” says Anna. “I did that. However, I think the greatest highs had nothing do with teaching OR counseling. God did big things in the unscripted moments. The times that were off the books, under the radar, unplanned and unofficial.”

A large impact on Anna came from the students she taught. “The Bible talks about loving God with all your heart, your soul, your mind, your body. Offering yourself to Him, whatever you have,” says Anna. “My students embodied these truths, gave me a tangible example of how it should look when I love God.”

What were highs from the experience?
Anna says almost every day she received notes from her students. Now she has saved over 150 of them. She describes them as: “Elaborately decorated little masterpieces, involving tape and glue and colors and painstaking portraits of me (looking like a Barbie, apparently). The joy on their faces when they shyly handed them to me … ahh, impossible to describe!”

A few of the notes read:

So, yes, these notes are a little rough in grammar and spelling, but Anna says, “I delighted in these… I laughed, I cried, and I adored them. I saw their progress. I saw how far they had come, and I was ready to cheer them on as they kept learning.” 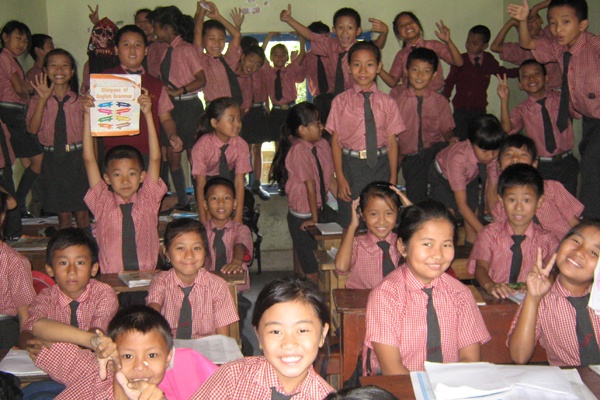 This small interchange with her students gave her a new perspective on her Heavenly Father. While in the U.S., Anna says she knew on an intellectual level that she was adopted into the family of Christ through grace, but on a heart level she felt inadequate. Her time in India allowed her to experience the Father’s grace in new ways. “I never felt as if I’ve done enough. I never felt like God was satisfied with me. I made God a peevish, temperamental, Ebeneezer Scrooge-type figure,” she says. “But…God is my Father. He rejoices over me with singing. I discovered all over again what God’s grace meant in a new, strange land with new people and new challenges.”

What were some challenges along the way?
Short-term missions are not perfect 100% of the time. Anna shares, “Many ‘lows’ were linked with communication. I was in a very remote, isolated place. Much of the conversation outside of class happened in tribal languages. I attempted to learn some of the local dialects (16), plus Hindi. I didn’t catch on very quickly. When I had the luxury of conversation with a confident English speaker, I had to talk slowly, moderate my vocabulary, exaggerate my enunciation, and explain every idiom. Talking was the equivalent of standing on my head. I didn’t have consistent internet access (the power was out 75% of the day), and phone calls were far too expensive an indulgence.”

Lessons learned often come from the darkest moments. Anna discovered an aspect of herself, a self-proclaimed weakness, in which she experienced growing pains. “I have a hard time asking for help when I need it, and admitting weakness. When trouble came, I just put on a brave face and marched on. That was a mistake. Most of my struggles were my own fault, because I tried to be strong, autonomous, and perfect,” she says. Through the struggle of autonomy came clarity. “I’ve realized that this barricade-persona eventually works against you. You’re fake. And people can spot a theater mask a mile away. It was liberating to finally be honest, to be broken, to admit my failures and my needs. I’ve learned that true strength lies in weakness. If I had to do it all over again, I would glory in my weakness, so that God’s power would be seen in me (1 Cor. 12).” 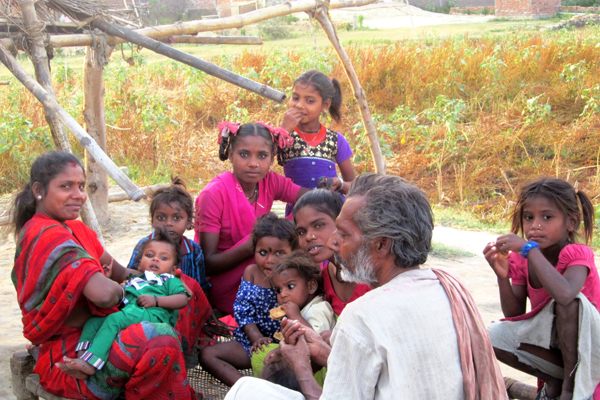 Would she recommend short-term missions to others?
Anna knows the experience is invaluable, and recommends, “Whether or not you’re interested in missions or even cultural experience, short-term mission trips are invaluable. There is such potential for growth, both spiritual and personal. Your time might be painful, or it might be Cloud 9, but it will be unforgettable. God will teach you more about yourself than you ever thought you needed to know. He will teach you about Himself in a way that you may never have learned in your own environment. A short-term trip will suspend your own reality for a moment. It allows you to be dipped into another world, however briefly.”

To know more about short-term ministry opportunities with One Challenge, go to the Short-term Missions page or email mobilization@oci.org. 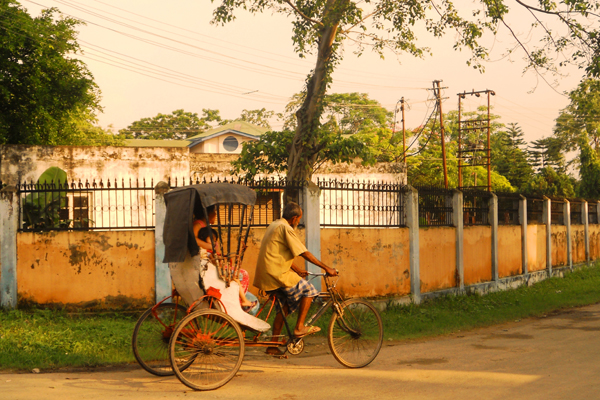