Jeff Boesel, OC’s Director of Mobilization, writes: “How do you go about doing what only God can do: move the heart of someone to leave all they know in order to serve God somewhere else? This question has followed me for the last eleven years over which I have held the title of ‘mobilizer.'” In this article he shares his thoughts on this…

During that time I have come to some realizations, the most obvious of which is; I can’t move the hearts of people. There are some things that I can do, however, and for those things I have found myself well gifted. 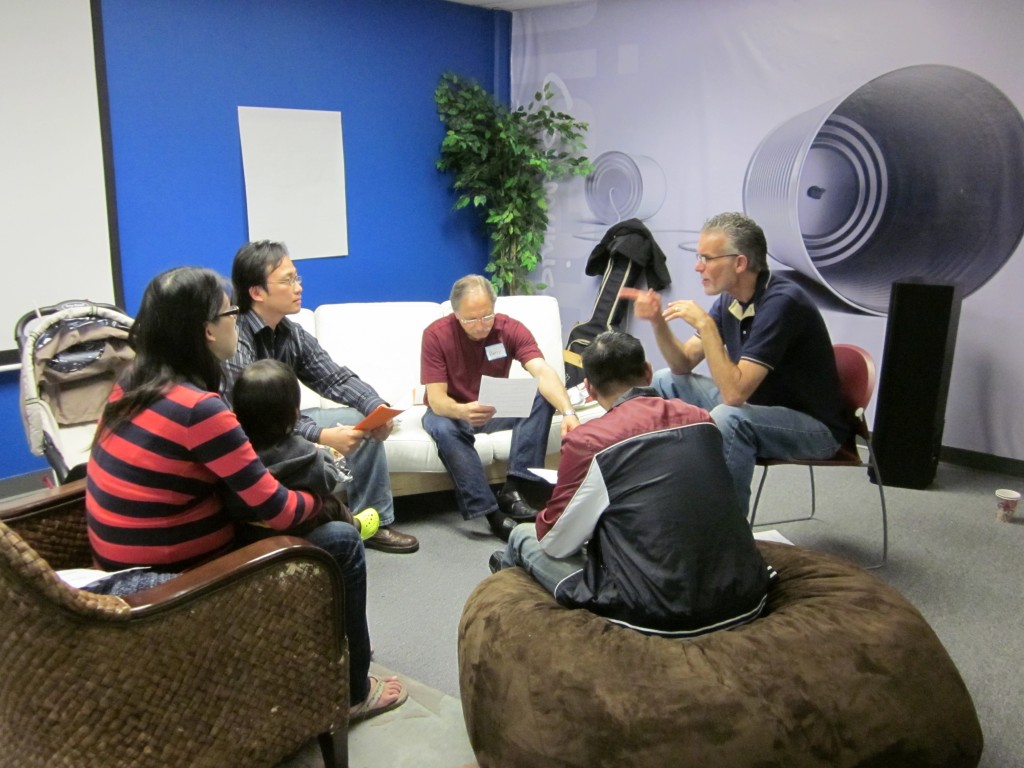 A mobilizer can help a person interpret, at least to a small extent, what God may be saying to them. In this role I have had the honor of listening to 100s of stories of how God has led people into life changing decisions. Along those paths, though each is unique, there are some tell-tale, God-sized fingerprints. In listening to each person or couple, I try to be sensitive to those experiences and then share back to them what I have heard.

A mobilizer can help someone realize that they are not alone. We all can look at biblical figures and see how God led them and recognize some correlations to our lives; however, those are ancient stories and those people feel, somehow, special to us: they lived in another world. But God still speaks and works in us today. In my role I see this on nearly a daily basis. If God is making you feel uncomfortable with where you are at and pushing you to a deeper walk with him…join the club!

A mobilizer can encourage someone to be obedient. Being a cross-cultural kingdom worker is not for everyone. Though the Great Commission was given to the whole church by Jesus, its scope is the whole world; which includes the community right around you. Being obedient to the Great Commission means beginning in your “Jerusalem.” If God decides to move you to “Samaria” then you better be on your way. If God wants you to go to “Nineveh,” try not to 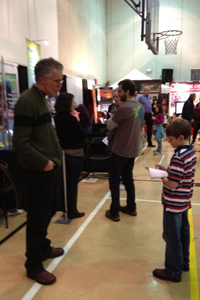 pull a “Jonah” though I would not judge you if you did. Our “job” is to be obedient servants of the living God. It is just as disobedient to go cross-cultural if God is leading otherwise as it is to resist his leading to go.

A mobilizer can walk along the path with those God has directed to them. This role is so much more than giving the “thus sayeth the Lord” speech and then sending someone on their way with the encouragement to be warm and be fed. God has given me the privilege to speak into the lives of people and to, for a period of time, help them take steps of obedience. It is so much easier to take those steps with someone who has gone before you at your side.

Though what I have listed above is certainly not inclusive of all that a mobilizer does, it does capture the heart of the work. We are about people; both the ones who are lost and the ones that God intends to find them. We are not up to the task; but God is, and as we rest in him we see his will unfold before us and marvel, “How great is our God!”

May God bless you.

To see more of Jeff’s posts about missions mobilization, go to: Honest Answers